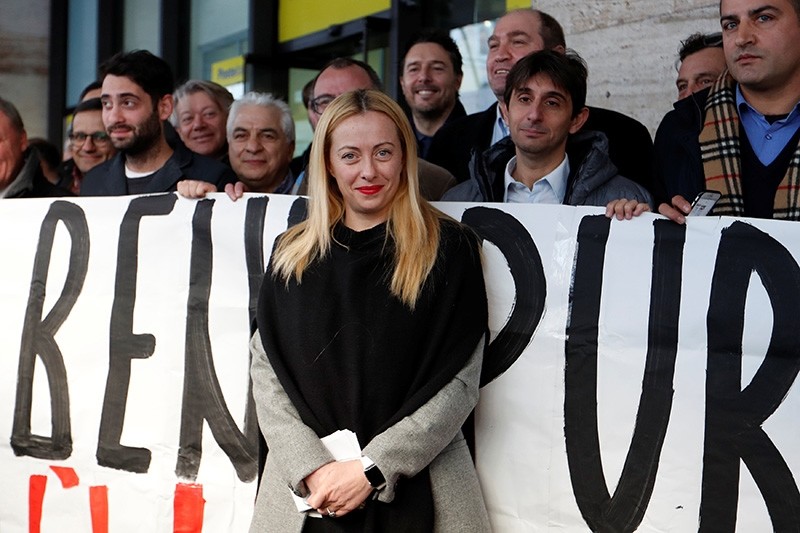 A discount for Arabic speakers has put the Egyptian Museum in Turin, northern Italy, in the middle of a fight about credentials, confessions and concessions after criticism from the far-right Brothers of Italy (FdI) party.

Culture Minister Dario Franceschini, who hails from the center-left Democratic Party, rallied to Greco's defense on Twitter on Monday, calling the director a "competent and independent person with international experience."

Jumping into the fray, Stefano Schwarz, a parliamentary candidate for the leftist Free and Equals party, announced a pro-Greco rally outside the museum later Monday, open to people "of all religious confessions."

The FdI is part of ex-premier Silvio Berlusconi's rightist alliance, which leads polls ahead of March 4 general elections. It has neo-fascist roots and has taken eurosceptic and anti-immigrant stances.

On Friday, FdI leader Giorgia Meloni led a protest outside the Egyptian Museum, during which she accused Greco of "discriminating against Italians" and favoring only "a specific religion."

Greco met her and said he was trying to reach out to minorities by offering a cultural bond with the museum's collection.

Turin has a large immigrant population, including almost 5,000 Egyptians. Its Egyptian museum is the world's second-largest, after Cairo's.

Greco also reminded Meloni that not all Arabic speakers are Muslim, as she had implied.

A video of their exchange - which took place amid a tense election campaign characterized by rising anti-immigration and Islamophobic rhetoric - has circulated widely on social networks.