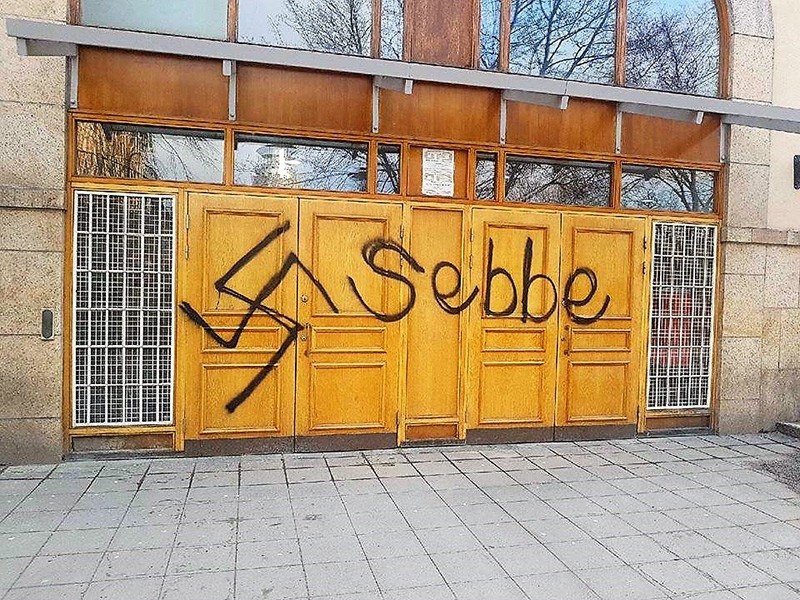 A mosque in Stockholm was vandalized with racist words and symbols on Thursday, according to mosque officials.

In a statement, the mosque management said a big swastika symbol was spray painted at the mosque's door.

The management strongly condemned the incident, saying the mosque had been facing such racist attacks for years.

"Our mosque members and our community are extremely disturbed by such attacks. Unfortunately, despite many racist attacks, the government could not do anything against Islamophobia and hate speech," it said.