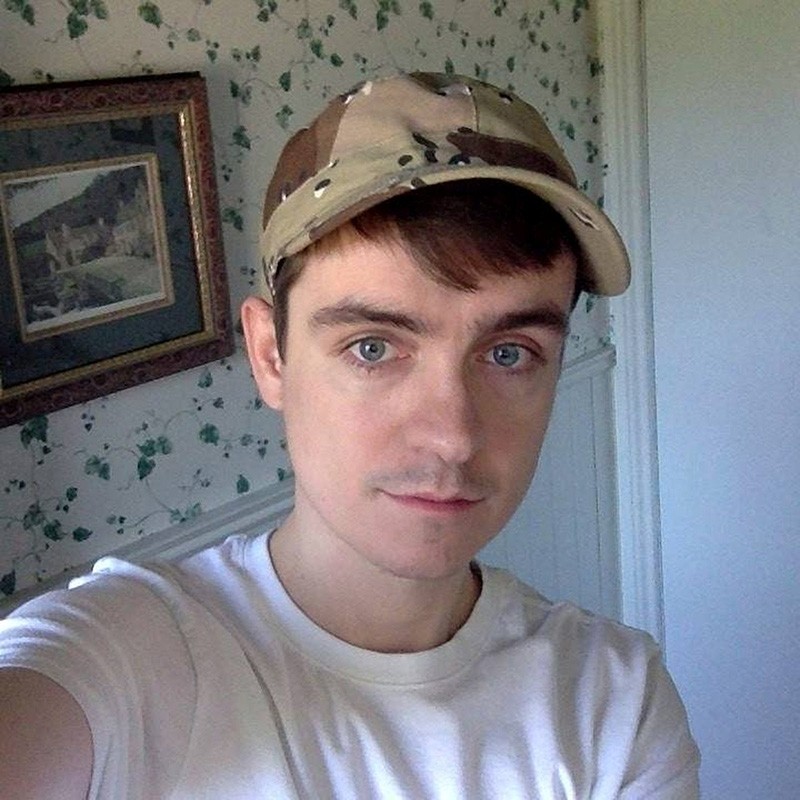 The gunman who killed six people in a mosque in Quebec told police he was motivated by fear of Canada's immigration policy following U.S. President Donald Trump's "Muslim ban."

The day before the 28-year-old carried out the mass shooting in January 2017, Prime Minister Justin Trudeau had tweeted: "To those fleeing persecution, terror & war, Canadians will welcome you, regardless of your faith. Diversity is our strength."

In the confession video, Bissonnette said he was afraid there would be another terrorist attack in Canada and was pushed to act after seeing television coverage of Trudeau's plan to bring more refugees to the country.

"I was listening to TV, and we knew that the Canadian government was going to take more refugees, those who would not be admitted to the United States would be here. And there, I lost the map," he said, referring to Trump's announcement halting all refugee admissions and barring entry of people from seven Muslim-majority nations.

"I saw that and they will kill my parents, my family and me too. I was sure of that. I had to do something. I could not do anything. It's something that tortured me. It's been months that it tortures me. Every day, I am worried, anxious through the ceiling. I do not know what to do. I want to kill myself because of that," Bissonnette said in the confession.

He admitted that he struggles with mental health and was taking anxiety medication. At the time of the shooting, he was on a three-week mental-health leave from work, due to return Jan. 30, the day after the attack.

He entered Quebec City Islamic Culture Centre Mosque on Jan. 29, 2017, while 35 worshipers were praying, and fired shots that killed six.

Bissonnette's sentencing hearing is scheduled to continue next week, when victims of the attack will give statements before the court.