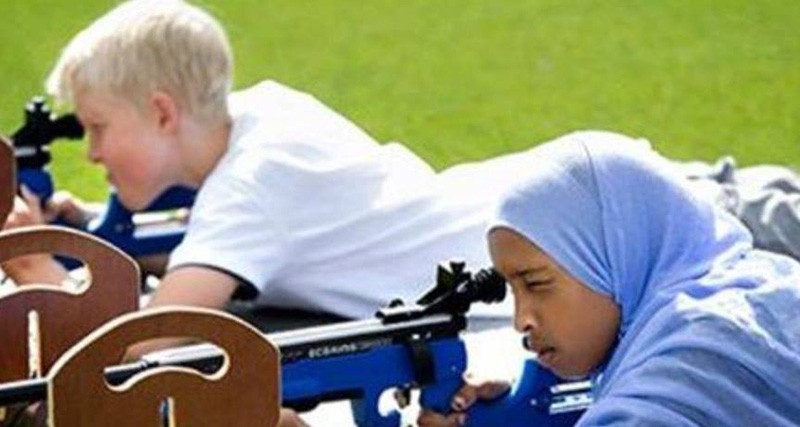 The Swedish Athletics Federation dismissed the chairman of the country's Swimming Federation after she made Islamophobic and xenophobic remarks against wearing a headscarf, Sweden's national broadcaster announced Thursday.

The Athletics Federation made the decision to remove Ulla Gustavsson from the office due to her discriminatory remarks during a meeting held Thursday, SVT said. The federation emphasized that it would not discriminate and would not allow discrimination against any athletes.

Gustavsson on Wednesday criticized a photograph of an athlete wearing a headscarf that was shared on the federation's website. 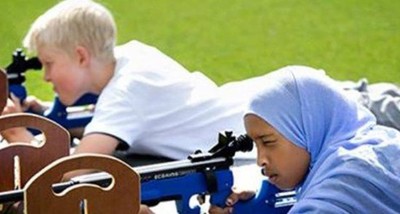 She said in a statement to the country's leading newspaper Aftonbladet that "the headscarf is a means of pressure on children and a sign of sexuality."

"Child marriage, honor killings, do they have a place in our values? If immigrants want to do sports, they can do it without a headscarf," she said.

Stefan Persson, vice chairman of the Swimming Federation, criticized Gustavsson's remarks and said that the federation serves all children on equal terms.