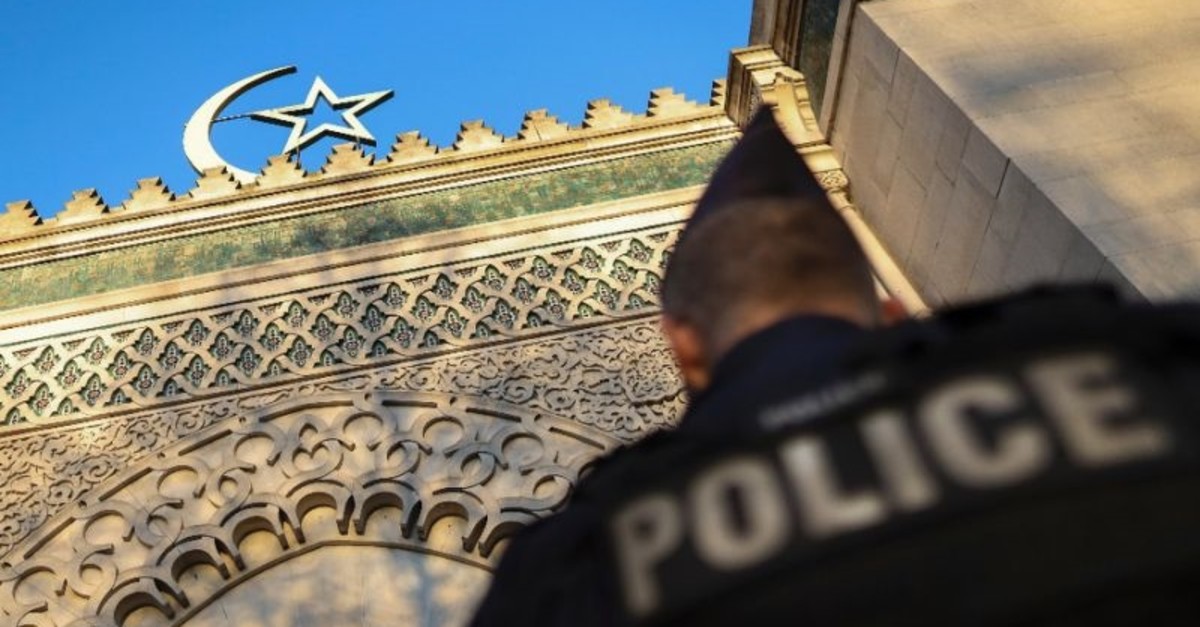 Workers building a mosque in southwestern France found a pig's head and animal blood at the entrance of the site on Monday, the latest in a series of attacks on Muslim places of worship over the past decade.

Construction of the mosque in the small town of Bergerac -- known for its fine Bordeaux wines and for its association with literary figure Cyrano de Bergerac -- has been contested since it was first proposed in 2017 and finally approved in October 2018, despite widespread local opposition.

"The perpetrators smeared the walls with animal blood and placed a severed pig's head" on the front gate of the construction area, the deputy public prosecutor of Bergerac, Charles Charollois, told AFP.

The vandalism took place overnight and wasn't discovered until workers arrived in the morning.

"This building project is controversial," Charollois said. "There have been administrative and legal appeals to stop it, so there are many leads for us to follow."

Bergerac's police commissioner, Frederic Perissat, "strongly denounced and condemned these acts that damage our freedom of conscience and expression and are contrary to the principles of separation of church and state," and called for "mutual respect" in the community.

Over the past few days, posters declaring "Bergerac is the city of Perigord, not Islam!" -- referring to the former name of the Dordogne region -- had been pasted around the town, according to its mayor Daniel Garrigue.

In France, desecrating a religious facility is a crime punishable by up to seven years in prison.

The attack on the site in Bergerac comes less than two weeks after a gunman killed 50 Muslims in Christchurch, New Zealand and injured another 50, during a shooting spree at two mosques.

France is home to Europe's biggest Muslim and Jewish communities alike, and both faiths have been recurring targets of hate crimes in recent years.

Attacks on mosques and Islamic sites have been a yearly occurrence since 2007 when 148 Muslim headstones in a national military cemetery near Arras were smeared with anti-Islamic slurs and a pig's head was placed among them.

Dozens of French mosques were also assaulted following the Charlie Hebdo attacks in January 2015, with some targeted with firebombs, grenades or gunfire.

In February, vandals spray-painted swastikas on around 80 graves in a Jewish cemetery in Quatzenheim, near the German border.

The mosque in Bergerac is not the first to raise hackles among local residents.

Plans for a huge mosque in Marseille, home to a large North African community, were scrapped in 2017 after eight years of legal battles.