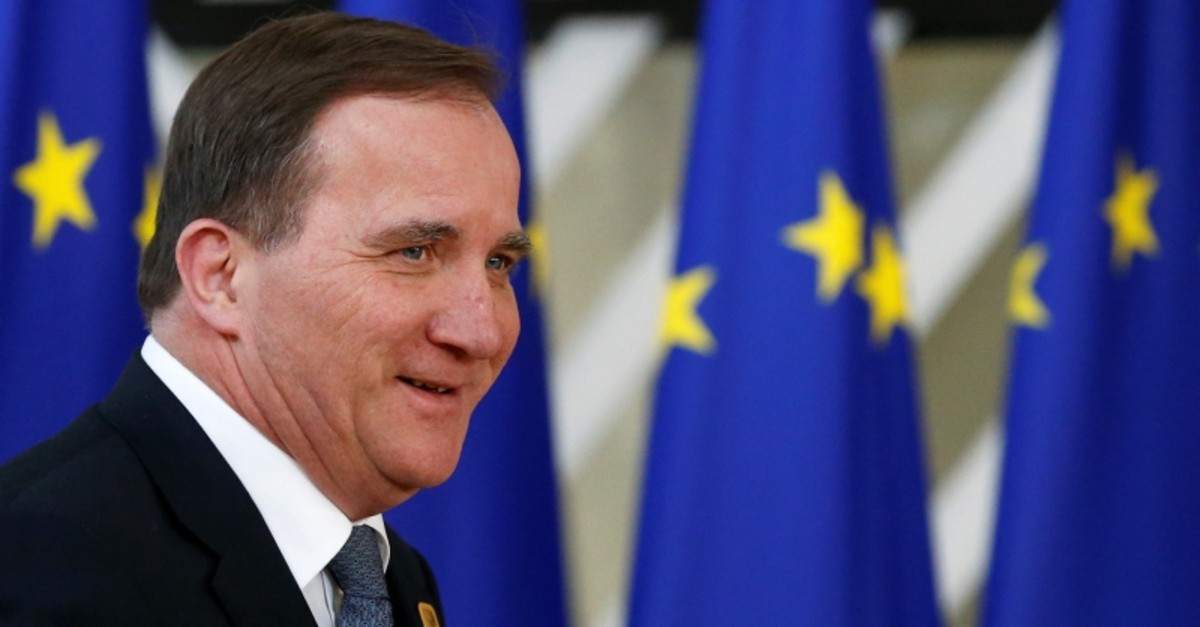 A racist message urging followers to like the post for a "dead Muslim" was posted from Sweden's ruling Social Democratic Party's Twitter account, which got hacked on Monday, a statement by the party said.

A shocking message reading "One like = one dead Muslim" was posted from the ruling party's account, which was hacked at 2.00 a.m. local time (0000GMT).

The hackers also wrote that Swedish Prime Minister Stefan Lofven has resigned and joined the army as a lieutenant.

In addition, a message reading "sale of drugs is free" was also posted by hackers.

"The messages have nothing to do with us and we will file a criminal complaint," said the party's spokesman Asa Soderen.