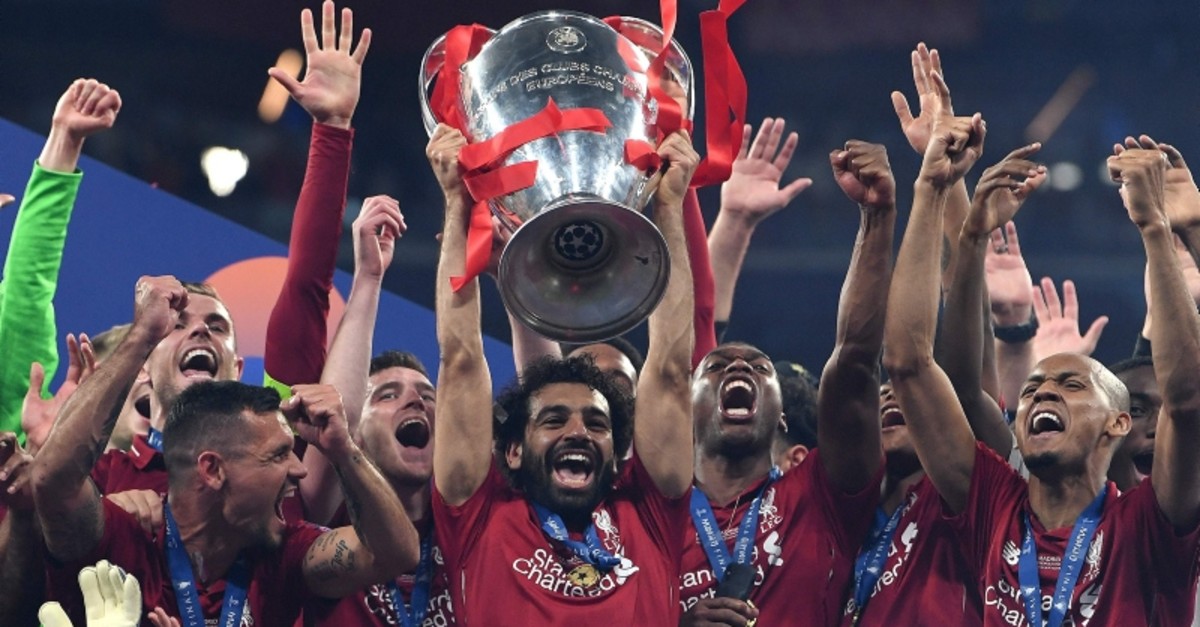 Liverpool's Egyptian striker Mohamed Salah's presence at the football club has been a direct cause of a decrease in Islamophobia and bigotry against Muslims in the British city, a study said.

The study noted that Salah's friendly character in the team had helped "humanize" the Muslim community.

After each goal Salah scores, the Egyptian striker drops down into sujood, the Islamic act of prostrating to God, which now became his trademark move.

Amid rising Islamophobia in the United Kingdom, Salah has been something of goodwill ambassador for Muslims in the country.

He even inspired a positive chant in the country, where football fans are famous for their often racist and xenophobic chants.