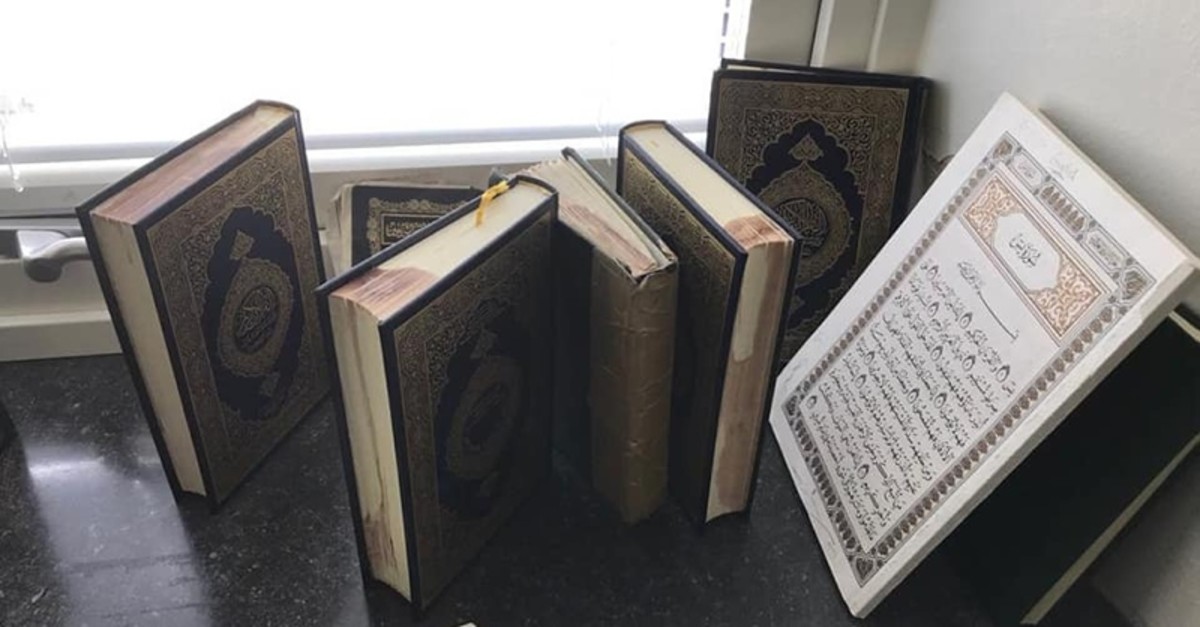 A Muslim prayer room in a hospital in Sweden's Gothenberg city has been targeted in an Islamophobic attack, reports said Saturday.

The attack took place in Mölndal Hospital, where the perpetrator(s) ripped the Holy Qur'an and spilled drinks on the carpets, a statement by the Gothenberg Mosque Association said.

"Muslims feel offended and hurt in the aftermath of this attack," the statement read, adding that the prayer room allowed Muslims receiving medical treatment at the hospital to receive psychological support and pray.

"The fact that the perpetrators damaged a room where patients receive psychological support shows how much hatred these people have," the statement said. 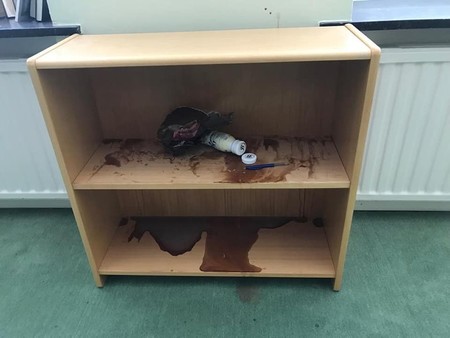 Police reportedly launched an investigation into the matter and have started to examine security footage.