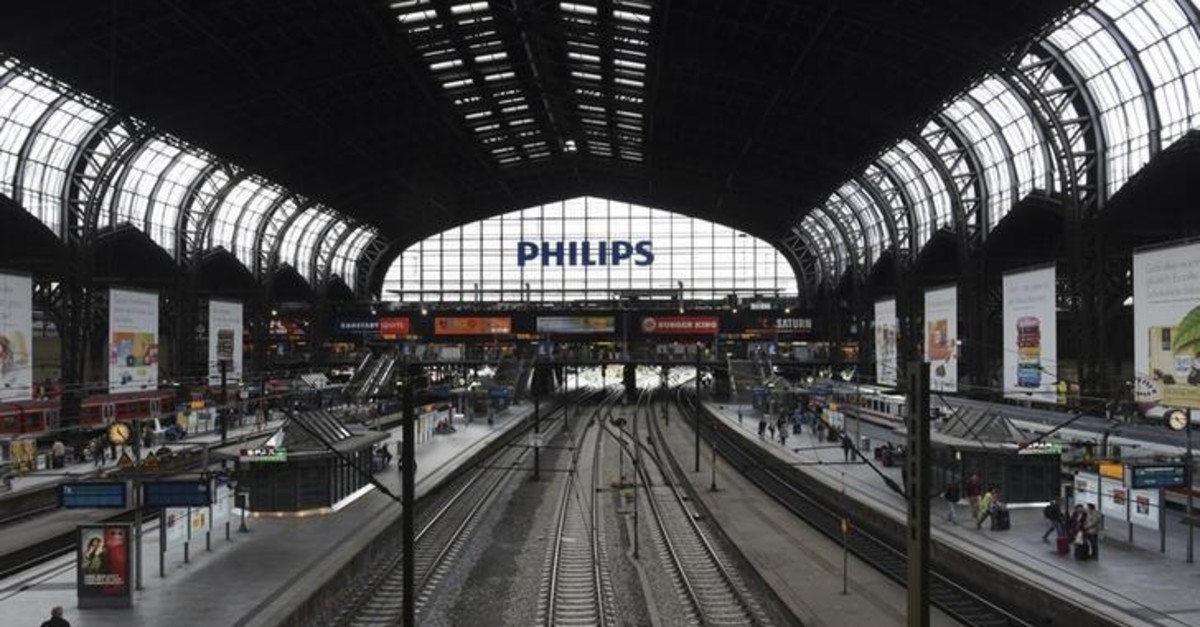 German police are investigating a racist announcement reportedly made at a Hamburg train station this week that referenced the killing of an 8-year-old boy by an Eritrean man at another station the previous day.

Several commuters complained about the incident by using the emergency telephone point in the station, a spokeswoman for the German Railway Service said Thursday.

A man started the announcement on Tuesday afternoon by saying it was "for all German passengers," a witness told German news website Neon.

"He said everyone should make sure they stand behind the safety lines and to be safe even walk in the middle of the platform and hold children by the hand," the woman told Neon. "And if the person standing next to you seems to be a bit fishy, then keep going, in order to avoid another Muslim attack."

The incident came one day after a man - identified by police as an Orthodox Christian and permanent resident of Switzerland - pushed an 8-year-old boy in front of an oncoming train at Frankfurt train station, resulting in the boy's death. The Eritrean suspect has been accused of murder.

A spokesman for police confirmed that the woman had described the incident to them in the same manner, but that no one else had come forward.

"This is not yet a criminal offense, as we don't have it verbatim," he said. It was therefore currently being treated as a misdemeanor.

The German Railway Service (DB) said they had been unable to locate the person who made the announcement. "DB strongly condemns the racist message in the announcement reported by witnesses," the DB spokeswoman said.