Netherlands joins Denmark, France and others as burqa ban comes into effect in public places 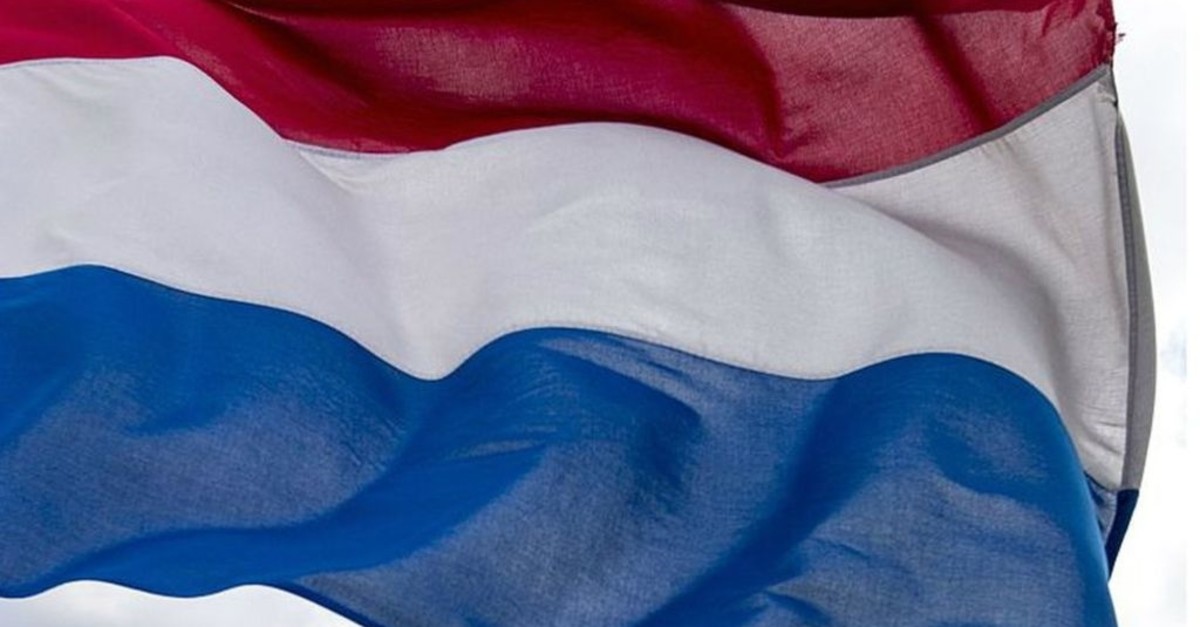 After around 14 years of debate, a burqa ban — a full body covering including a face veil worn by some Muslim women — has come into effect in the Netherlands.

Clothing that "covers the face," such as burqas or veils may no longer be worn in public institutions such as schools, hospitals and government offices or on buses and trains from Thursday. The far-right politician Geert Wilders had proposed the face-covering veil ban back in 2005.

The Interior Ministry urged local authorities and relevant bodies to enforce the ban. Security officials are now required to tell veiled women to show their faces. If they refuse, they can be denied access to public buildings and face fines of at least 150 euros (167 dollars). The ban also applies to other face coverings such as full-face helmets or balaclavas.

However, it is unclear whether the ban can be enforced in reality after several cities as well as hospitals, public transport operators and also the police said that they would not abide by it.

France was the first country in Europe to ban the full veil in 2011. Several countries including Belgium and Austria followed suit. In Denmark, the full-veil ban has been in effect for exactly one year. So far, according to the authorities, fines of between 134 and 1,340 euros have been handed down in 39 cases, including 22 women wearing a burqa or a niqab, a full-face veil.

In Germany, there have only been isolated and limited bans so far, for example, for the civil service in the state of Hesse.

Critics see the ban as discrimination and a violation of religious freedom.

The Dutch government's main advising body in 2015 said the choice to wear an Islamic veil is protected by the constitutional right to freedom of religion, and that it saw no ground to limit that right. It is also said the law was unnecessary, as only about 150 women in The Netherlands wear such clothes.

The Dutch law does not ban the wearing of a burqa on the street, unlike France's ban which took effect in 2010.

Long seen as one of Europe's most tolerant countries, the Netherlands has seen racial tensions mount since the turn of the century.