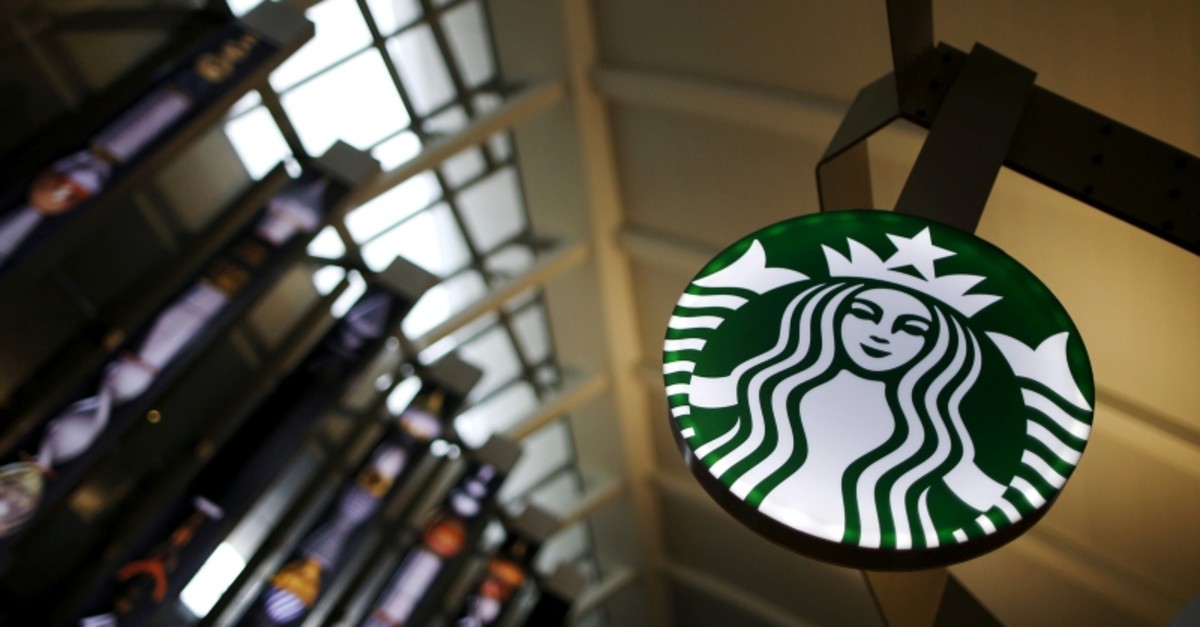 A Muslim man is planning to take legal action against Starbucks after a barista wrote an acronym for the Daesh terrorist group to label his drinks.

40-year-old Philadelphia man Niquel Aziz Johnson, who was dressed in Islamic attire, told the barista that his name was Aziz, but saw that the drinks came with ISIS written on them, an acronym used to identify the terrorist group.

In a statement to the Washington Post, Starbucks denied that the barista was being discriminatory when he/she wrote the name.

"After investigating, we don't believe this was a case of discrimination or profiling. The customer approached and provided the name Aziz. The barista mistakenly spelled it incorrectly. We have connected with Mr. Johnson and apologized for this regrettable mistake," Starbucks Spokesman Reggie Borges said.

This was not the first time a Starbucks outlet is accused of racial profiling.

Last year, the company closed over 8,000 stores in the U.S. to conduct racial-bias training for its nearly 175,000 workers, after two black men who were sitting in a Starbucks in Philadelphia were arrested after employees called 911 to report the men were trespassing.