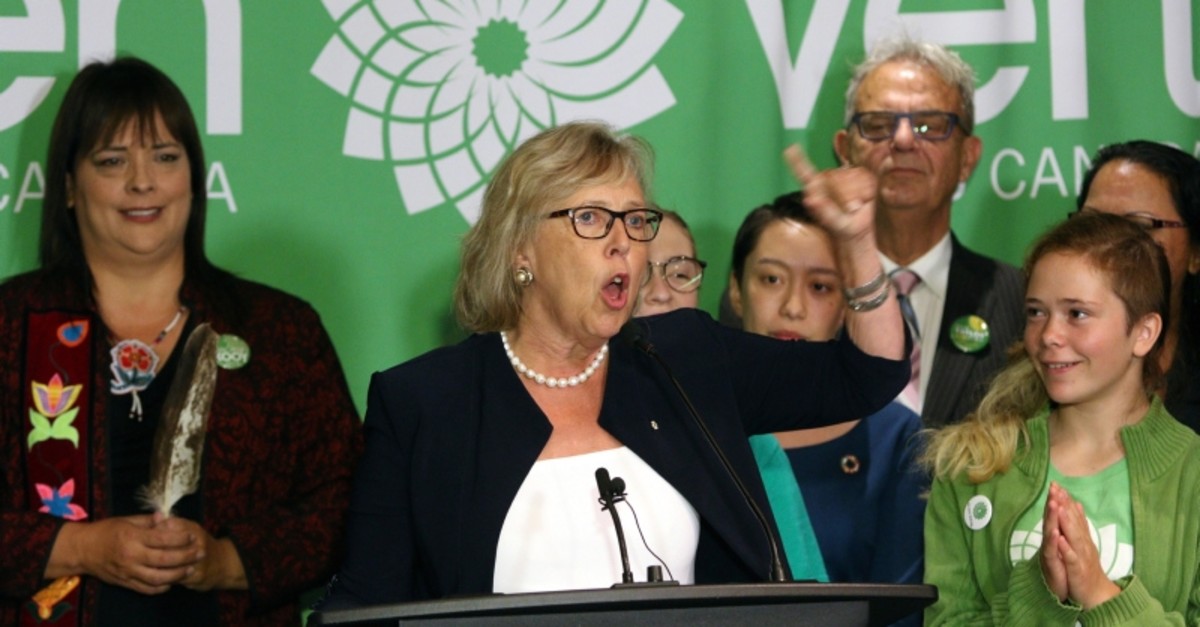 Canada's Green Party fired one of its candidates in the upcoming Oct. 21 elections over his social media post that talked about sending a pig's carcass to Muslims, who consider the act offensive and the consumption of pork to be unclean.

The Green Party's Simcoe North candidate Erik Schomann was fired after he posted a photo of himself roasting a pig with the caption "We sent the leftovers to Denmark in support of the protesters of the Muhammad comic."

"While we greatly cherish the free speech rights of all Canadians, when you start promising to mail pieces of a pig carcass, you can no longer stand with the integrity and moral commitment that all those who wish to be elected must have," the National Council of Canadian Muslims' (NCCM) Executive Director Mustafa Farooq said in a statement.

The Green Party released a statement in response to the NCCM, saying that it accepted Schumann's resignation and does not tolerate sexism, Islamophobia, anti-Semitism, misogyny, homophobia and hate speech.

In recent years, anti-Muslim sentiment has been on the rise in Canada, where six worshippers were killed in a mosque after a terrorist opened fire in Quebec. A pig's severed head had been placed in front of the mosque.

Islamophobia has especially escalated in the French-speaking province, where two Muslim teachers in Montreal were fired from their jobs after refusing to remove their headscarves at work over a recent controversial law to ban public employees from wearing religious symbols.