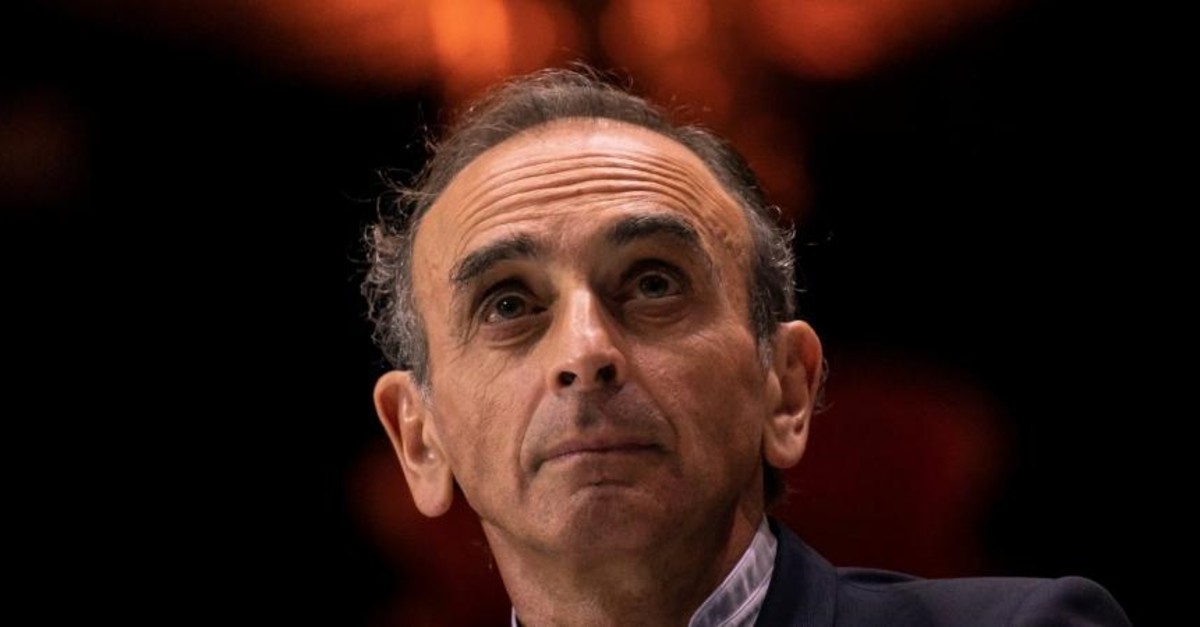 During a show broadcast on September 6, 2016, on the France 5 television channel, Zemmour had said he believed that Muslims should be given "the choice between Islam and France," and that France had been "colonized" by Muslims for 30 years.

"In innumerable French suburbs where many girls are veiled" are playing a "struggle to Islamize a territory," he had also said.

The Court of Appeal of Paris had convicted Zeymour over his hateful remarks on May 3, 2018.

In a judgment delivered Tuesday, the Court of Cassation rejected Zemmour's appeal against his conviction, saying his comments "which designated all Muslims who were in France as invaders and required them to renounce their religion or leave the territory of the Republic" were aimed at Muslims as a whole and "contained an implicit exhortation to discrimination".

The polarizing author was also sentenced to pay a symbolic euro and 1,000 euros in legal costs to French NGO CAPJPO EuroPalestine, which had initiated the prosecution.

Zemmour had also previously been convicted in 2011 for provoking public hatred, after saying on television that "most traffickers are black and Arab."