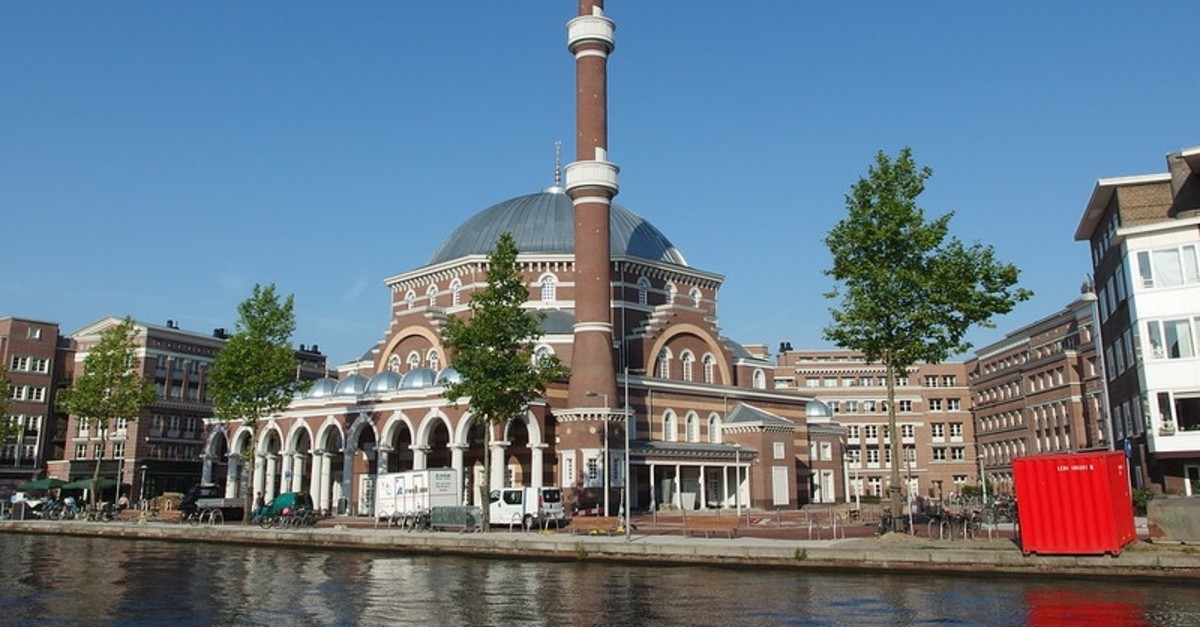 A series of laws recently enacted in the Netherlands have increased discrimination against Muslims and the violation of their rights, Dutch academics are warning.

Martijn de Koning of Amsterdam University's Anthropology and Sociology Department told Anadolu Agency (AA) that legal regulations affecting religious groups have been made in the past in the Netherlands, but recent steps are now aimed entirely at Muslims.

In August, the Netherlands brought into force a ban on burqas — a full body covering including a face veil worn by some Muslim women – in public institutions.

Clothing that "covers the face," such as burqas or veils no longer to be worn in public institutions such as schools, hospitals and government offices or on buses and trains, authorities said in August when the new law came into force. The ban was first proposed by far-right politician Geert Wilders in 2005.

In May, the Dutch parliament introduced a bill for the second time to ban ritual slaughter of animals, which would prohibit the methods of humane slaughter followed by Muslim and Jewish communities.

In addition to the burqa ban and restrictions on the animal slaughtering practices, Dutch Education Minister Arie Slob in September ordered a review of schools providing Islamic education.

"Cases such as the ban against halal slaughter and restriction of religious education have affected other religious groups as well. However, with the recent ban on burqas, we have seen that the aim of religious regulations is aimed only at Muslims," Koning said, adding that this is a serious situation and the government needs to do something about it.

Moors said that negative reactions toward women wearing burqas may increase because of the legal proceedings, noting, "Such restrictions trigger violence and discrimination against Muslims in the community."

Cross Cultural Human Rights Centre Chairman Professor Tom Zwart said that the Dutch government's intervention in the course content of Islamic education institutions and Islamic schools is a result of its efforts to make Islam "more democratic and European." He explained that while Islam instructs Muslim minorities to be committed to the country where they live as long as they have religious freedom, these restrictions harm Muslims' commitment due to the conflict of loyalties.

The Dutch government's main advising body in 2015 said the choice to wear an Islamic veil is protected by the constitutional right to freedom of religion, and that it saw no ground to limit that right. It is also said the law was unnecessary, as only about 150 women in The Netherlands wear such clothes.

In 2012, the Dutch Senate scrapped a ban on ritual slaughtering put into law two years prior, allowing exceptions for Jews and Muslims to produce meat in line with religious guidelines. The senate cited violations of freedom of religion in its decision. The new bill introduced by the Party for the Animals calls for scrapping the exceptions for Muslims and Jews.