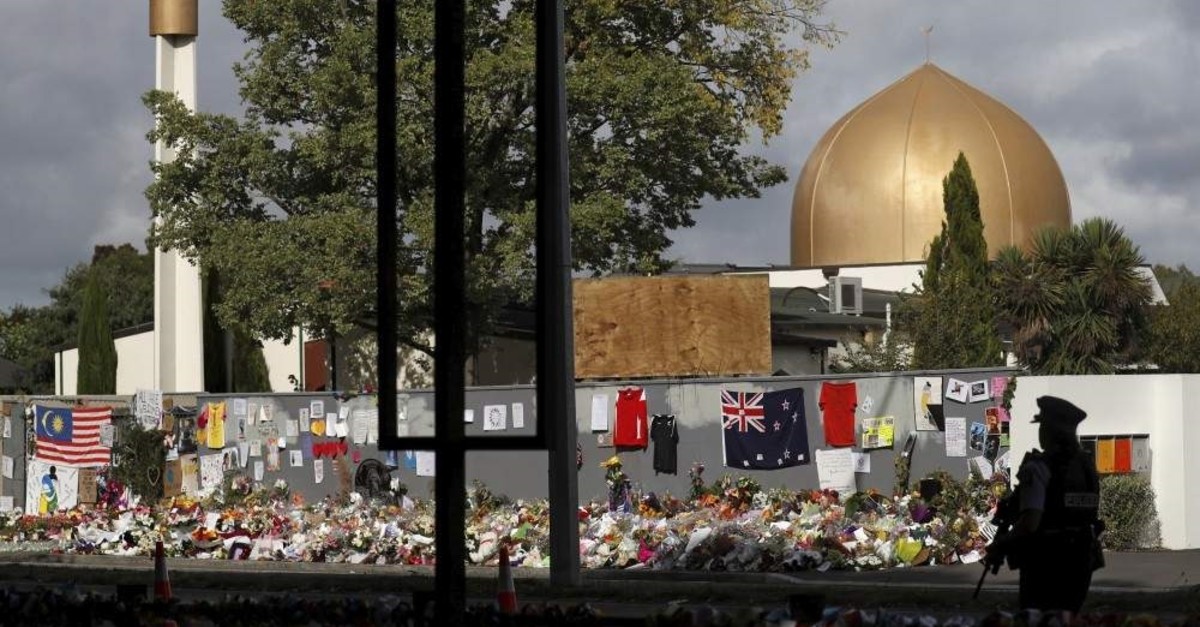 Muslims continue to suffer from anti-Islamic discourses in the media, which are encouraged by politicians globally, leading them to become the real victims of terror

Defying growing perceptions in Western countries over Muslims which are often associated with terrorism and extremism, 80% of terror victims globally are Muslims, the head of a French NGO said Thursday.

“Muslims are the first to suffer from terrorist attacks. It is important to recall in Europe because it is assumed that the terrorists are Muslims and the victims are non-Muslims. However, this is not true,” Guillaume Denoix de Saint Marc, the executive director of the Association Française des Victimes du Terrorisme (the French Association of Victims of Terrorism), said ahead of the 8th International Congress for the Victims of Terrorism, as reported by Anadolu Agency (AA).

People from all over the world whose lives have been affected by terrorism gathered yesterday in the French city of Nice. Many people from the Muslim community were invited to the congress in order to show that Muslims have also suffered from unjust treatment, Saint March said. “The terrorists wanted us to confront each other, [but] we want to rebuild the destroyed bridge,” he also noted, underscoring the importance of establishing dialogue with victims of terror attacks from other religions.

France has the largest Muslim minority in Europe, estimated at 5 million people or more out of a population of 67 million. Following a wave of militant attacks since 2015, officials have urged people not to confuse the actions of radicalized individuals with those of France's Muslims, but anti-Islamic violence is on the rise. A Europol report has shown that, contrary to media representations, more than 99% of terrorist attacks in Europe from 2006 to 2009 were, in fact, carried out by non-Muslims.

Muslim communities in the world have suffered numerous hate attacks in recent years with many blaming the surge on an anti-Muslim discourse existing in the media and supported by politicians. The Christchurch mosque terror attacks became the latest example of growing far-right terrorism, a well-known global threat. Extremist politics, including extreme nationalist and white supremacist politics that appear to be at the core of the latest terror attack on Muslims in New Zealand, have been part of daily politics for a long time. The rise of global extremism, with the flourishing of the right in Europe and U.S. President Donald Trump and the alt-right in America, has emboldened potential terrorists.

According to a report released by the Office for Democratic Institutions and Human Rights (ODIHR) earlier this month, Muslims are often portrayed as a monolithic group and associated with terrorism and extremism. Attacks against mosques are generally reported on Fridays and religious holidays, the report said, adding that mosques, community centers and Muslim families' homes are also targeted, as well as women wearing headscarves. The vast majority of bias-motivated crimes go unreported as many victims do not go to the police because they doubt the authorities will take action, the report added.