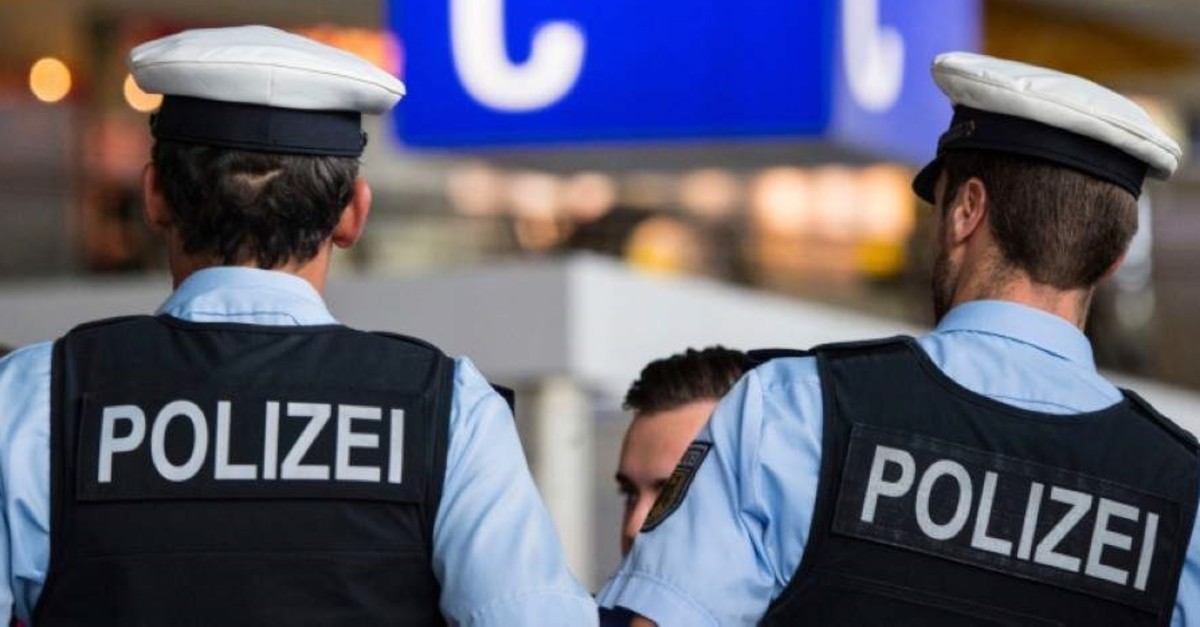 Several windows were broken, but the building was empty at the time of the attack and no one was hurt, the police said. The building itself and a car parked in front of it were damaged as well. The group of four fled after their attack. A man, who was initially detained shortly after the incident, was released from custody, the police statement read. An investigation is currently being carried out to find the culprits.

The head of the mosque, Ramazan Olmaz, told the lokalplus.nrw local news website two days after the incident that they have always heard of attacks on mosques but never imagined that they would be a target. He stressed that the mosque will continue with its work of cultural exchange.

"We want to live together in solidarity," he said.

Mosques in Germany, where anti-Muslim sentiment has risen in response to an influx of Muslim refugees, are occasionally subject to attacks, ranging in form from the throwing of Molotov cocktails to the placing of pigs' heads on the property. German police have been criticized for their failure to identify the suspects.