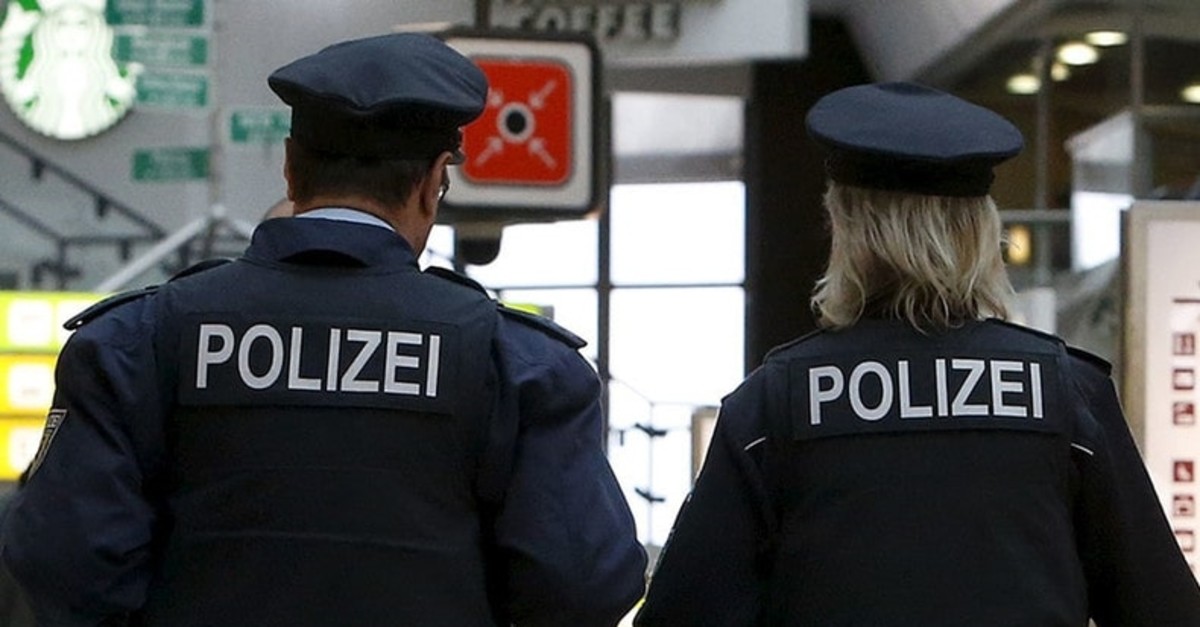 Unknown assailants broke the windows of an Arabic mosque and a Muslim prayer room in the Germany city of Ulm late January, German Islamic magazine IslamiQ says. The places were targeted three times and the attacks caused damage worth about 4,000 euros, the police told the press.

According to police spokesman Wolfgang Jurgens, the attacks were carried out on the nights of Jan. 27, 28 and 31. However, in the official police reports, the attacks on the Islamic places of worship were not mentioned, as the damages were considered too minor to be mentioned, Jurgens said. Furthermore, there is "no reliable evidence of a politically or religiously motivated act," he said.

The police assume that there was only one offender, and patrols were increased after the first attack took place. On the night of Feb. 1, one person was detained but has yet to confess to anything. Investigations continue.

The attacks were made public after the joint statement by Ulm's "Council of Religions." "We strongly condemn these attacks. In Germany, freedom of religion is not only guaranteed by human rights, but also by our constitution," the statement said. Stressing their solidarity with the affected communities, they called on all residents of the city to be vigilant and work together for the healthy coexistence of different religions in "our international city."

Germany has witnessed growing anti-Muslim and anti-immigrant hatred in recent years, triggered by the far-right parties which have exploited fears over the refugee crisis and terrorism.

Police recorded more than 900 hate crimes against Muslims in 2018. At least 54 Muslims were injured in the attacks, most of which were carried out by far-right extremists.