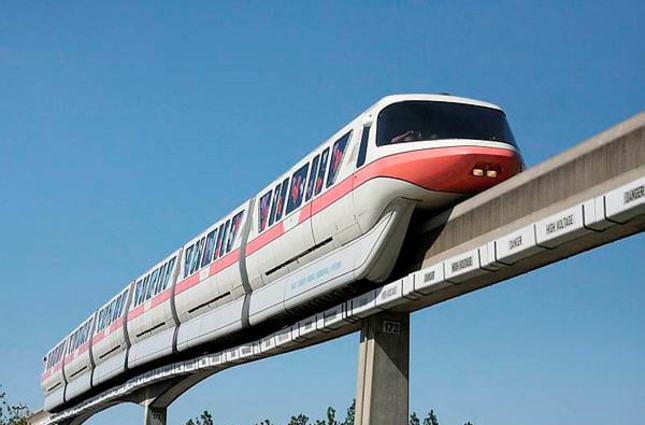 by Daily Sabah Jan 13, 2015 12:00 am
Istanbul Metropolitan Municipality has annouced the start date of the tender bids for the Tuzla Monorail Project which aims to relieve the city's congested traffic. The Municipality's Transportation Planning Department has annouced the bids will begin on February 2, 2015.

The completion time for the project, which will go through a large scale tender bid, is attached to the conditions as 240 days. The monorail project will start its construction in Tuzla district of Istanbul, in the Anatolian side.

Some of the previously planned monorail routes have been canceled while research for the others are continuing.

Monorail is used widely in Europe, Japan and China. The municipality aims to serve at least 40,000 passengers daily with its implementation.

Istanbul, located at the intersection of Europe and Asia, has been dealing with a severe traffic problem for decades. Although the municipality has invested heavily in public transportation in recent years, travelers in the highly populated city spend hours in traffic during rush hours.