Istanbul: Second most stop-start traffic in the world 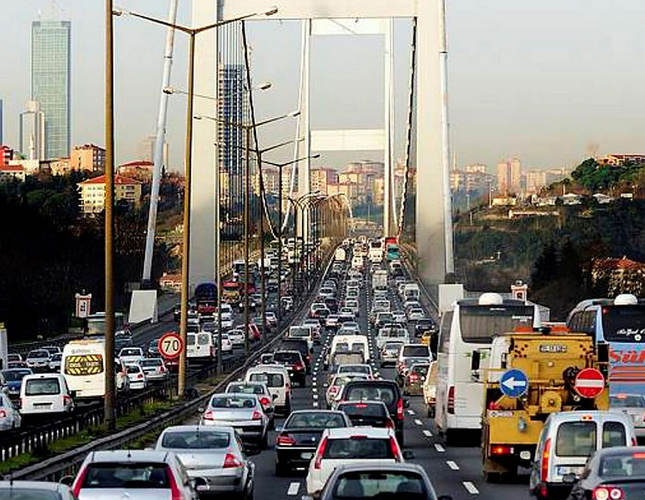 by Daily Sabah Jan 22, 2015 12:00 am
One of Istanbul's many titles in line with its size and complexity has been reaffirmed but this time it is bad news. According to the global Stop-Start Index, Istanbul has been placed second on the list with an average of 32,520 annual stop-starts in traffic per driver in 2014.

According to the research, 18,000 and less stop-starts are considered normal. 33 out 78 cities that the research was conducted were above this average.

The list of top ten cities of the index with the most annual average stop-starts are as follows: