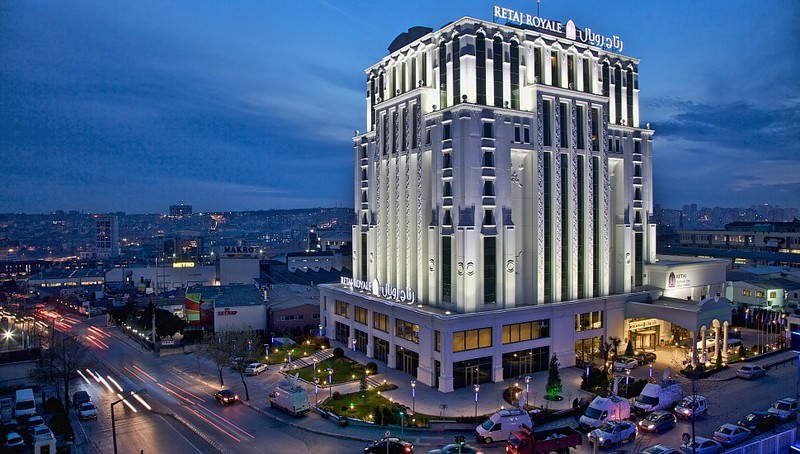 by Daily Sabah Apr 25, 2015 12:00 am
Qatar-based Retaj Hotels will build their second hotel in Istanbul to Bayrampaşa district. Retaj Hotels are known for their alcohol-free policy.

Retaj will be a logical option of accommodation in Istanbul, with its central location, 157 rooms and 12 suits, conference and meeting rooms.

Retaj Group had earlier stated their interest to open new hotels in Bursa and Ankara.

Mes Companies Group, the holding behind many shopping centers such as Capacity and West Side, has already started negotiations for several investments for the 2020 Qatar World Cup.
Last Update: Apr 27, 2015 12:36 pm
RELATED TOPICS