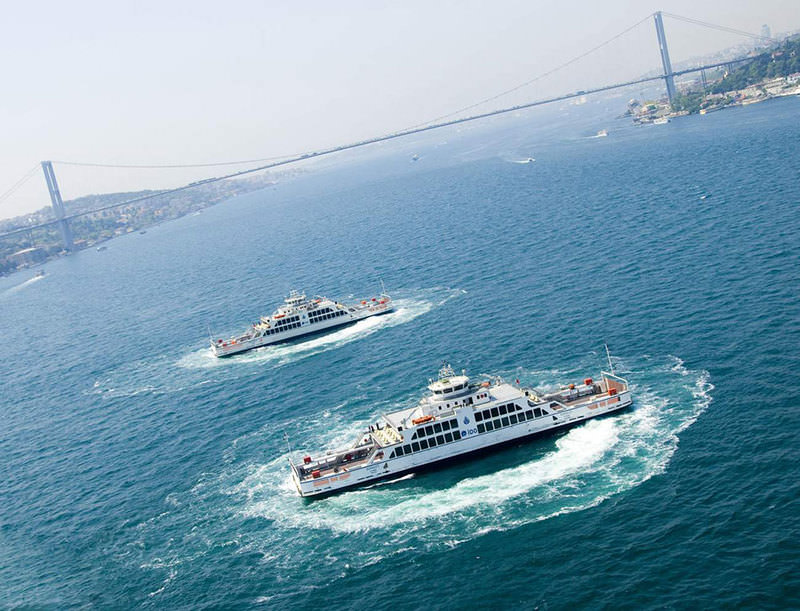 by Daily Sabah Jun 16, 2015 12:00 am
Istanbul's Metropolitan Municipality will launch a new car ferry line on the Bosporus to relieve the clogged cross continental traffic especially suffered during rush hour.

Turkish daily Habertürk reported that the new line will between the İstinye neighborhood located in the European side and the Çubuklu neighborhood in the Asian side. 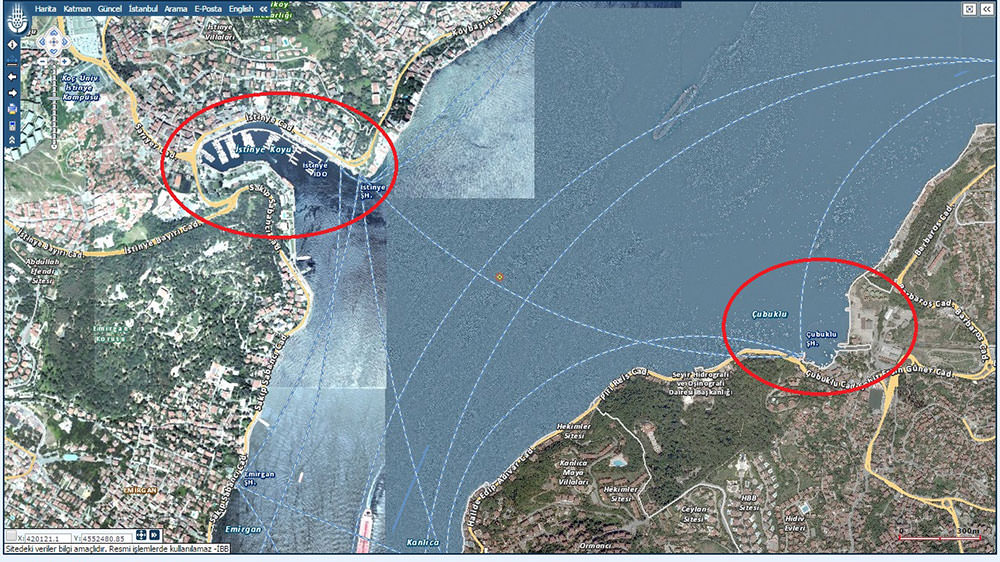 The line will especially relieve the traffic in the Fatih Sultan Mehmet Bridge, located further north than the Bosporus Bridge, and the commercial districts such as Maslak, Levent and Kavacık.

The daily capacity of the line is expected to be around 10,000 cars with ferries departing in 10 minute intervals during peak hours. More than 100 trips a day is being planned from both sides of the Bosporus.

During the first phase of the projects, three ferries with a capacity of 70 to 80 vehicles will serve in the line, and new ferries will later be built specifically for the line.

New car parks and wharfs in İstinye and Çubuklu will start operating in a couple months. New wharfs will also be served and connected to other mass transportation lines by ring buses of Istanbul's transport body IETT.