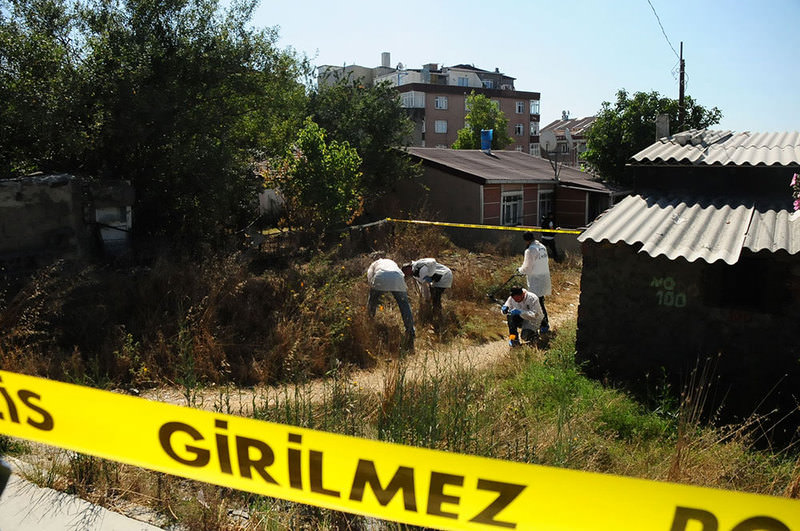 by Daily Sabah with AA Jul 21, 2015 12:00 am
The police station in Istanbul's Gazi neighborhood was attacked by unidentified assailants by a long-range caliber weapon on Tuesday.

Two police officers were slightly injured in the incident.

Police officers of the station immediately responded to the shots.