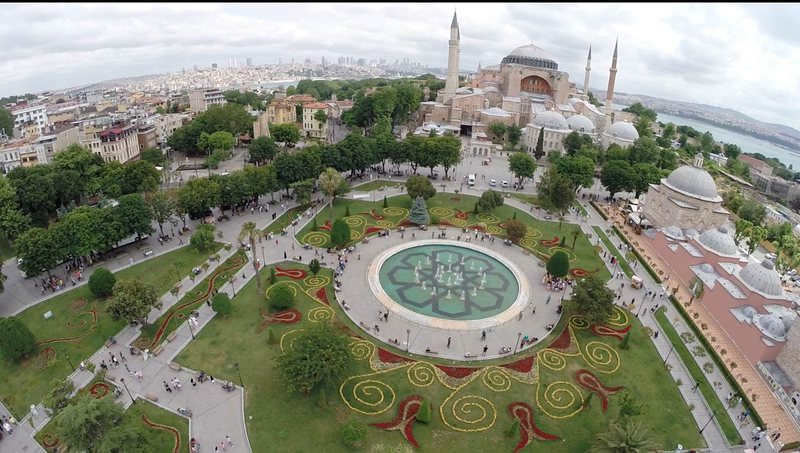 Being the largest travel guide book publisher in the world, Lonely Planet announced the "World's top 500 sights" as part of its annual Ultimate Travelist list. According to the list, Hagia Sophia took the tenth spot with its religious significance and architectural beauty.

Having a good number of offices around the world, Lonely Planet's travel experts and authors have ranked the 500 best places to see in the world.

Hagia Sophia, which is visited by numerous tourists every year, served as a cathedral for almost thousand years since 1453, when it was converted into a mosque by the Ottomans with the conquest of Istanbul.

The first Quran recitation under Hagia Sophia's roof happened in April, after a total of 85 years.