44 suspects taken into custody in drug trafficking operation in Istanbul 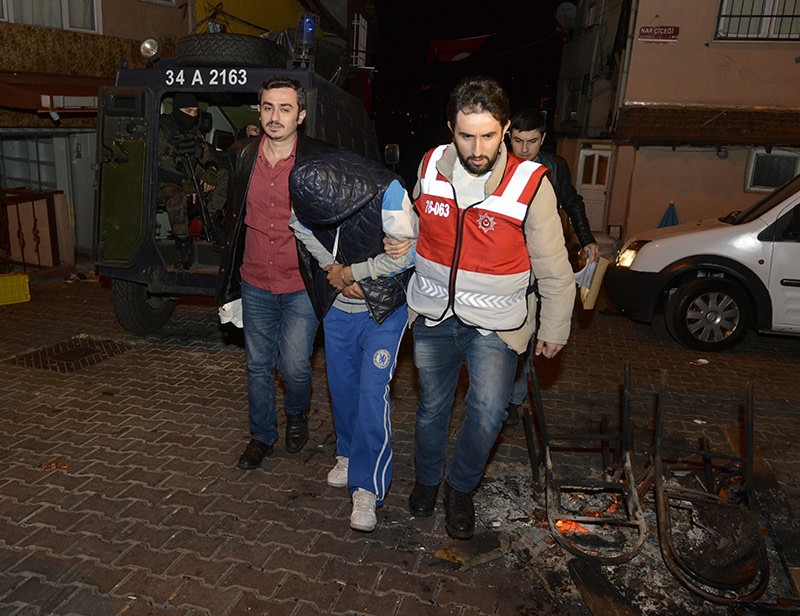 | AA photo
by Anadolu Agency
Nov 05, 2015 12:00 am
At least 44 suspects have been taken into custody early Thursday in a drug trafficking operation in Istanbul, police said.

Around 500 police officers carried out the helicopter-assisted operation against street vendors who are suspected of dealing drugs in the Kuştepe neighborhood of Istanbul's Şişli district.