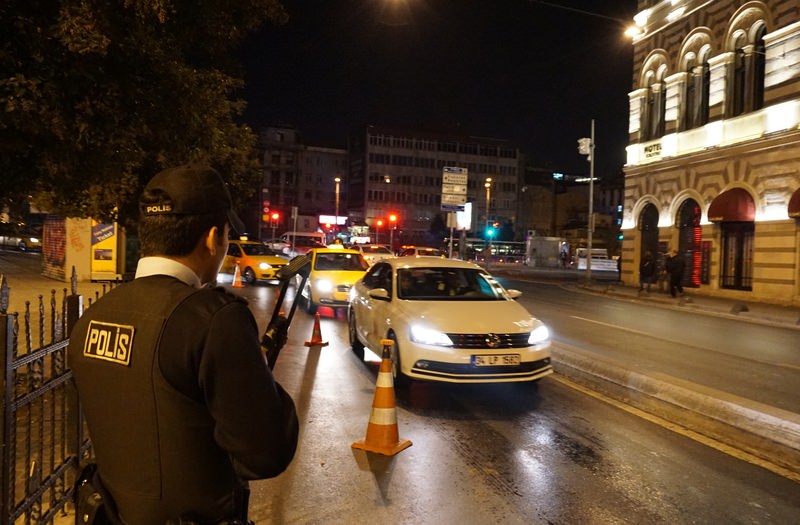 According to security sources, nearly 5,000 officers were involved in an extensive public security operation all across Turkey's largest city.

The operation, named 'Yeditepe Huzur' (Peace in the Seven Hills), was carried out with the help of police helicopters and riot control vehicles. Counter-terrorism, drug and narcotic control, financial crime, organized crime and smuggling units were involved in the combined operation.