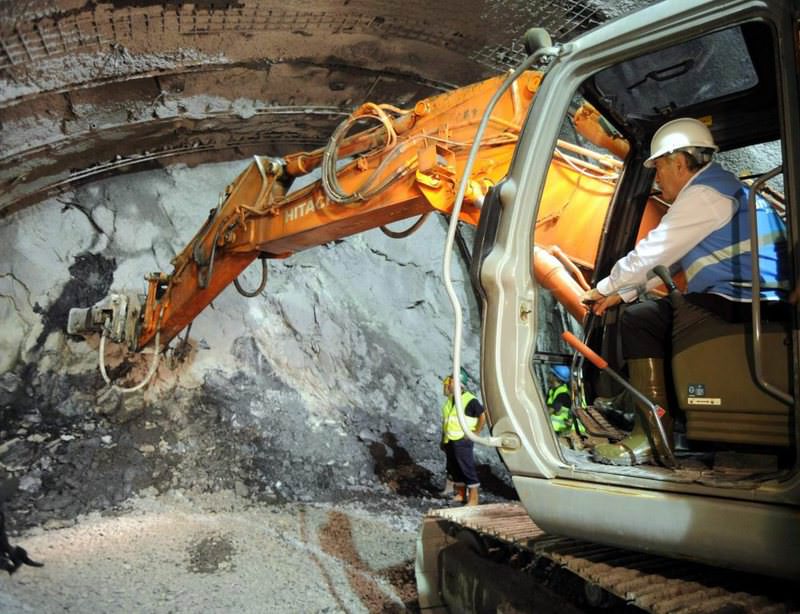 The construction of all three tunnels will begin this year and is projected to become operational in 2018. The Istanbul Metropolitan Municipality's plan to replace the huge inter-city bus station in Esenler with several smaller and more efficient stations is also proceeding on schedule. The already complete Alibeyköy station will be connected to the central Eminönü district with a $492-million rail project to ease the traffic burden.
RELATED TOPICS