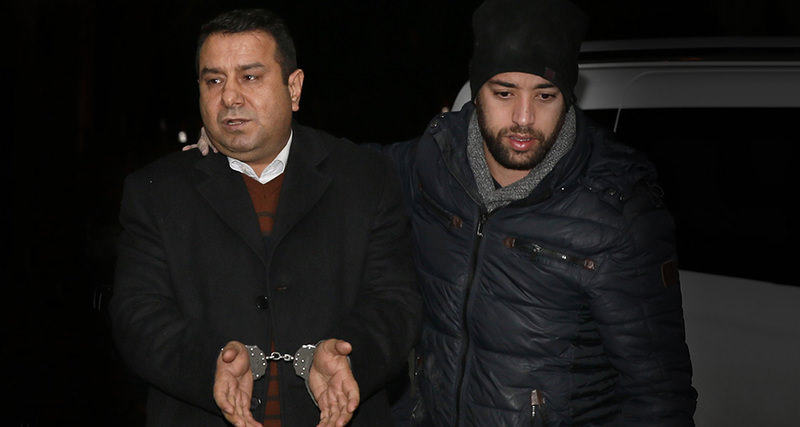 |AA Photo
by Daily Sabah with AA Jan 21, 2016 12:00 am
Anti terror police on Thursday raided 36 addresses across 22 districts of Istanbul and detained 31 suspects who allegedly provide financial support to the PKK terror organization.

The dawn operation was carried out at multiple locations simultaneously with aerial assistance of police helicopters.
According to the police, the suspects collected money from smugglers and gamblers to transfer to the PKK, which is listed as a terrorist organization also by the U.S. and the EU.

Police said two other people were detained in Turkey's western province of Kocaeli and eastern Mus in relation with Thursday's operation.

The PKK renewed its armed campaign against the Turkish state in late-July, since when more than 200 members of the security forces have been killed.