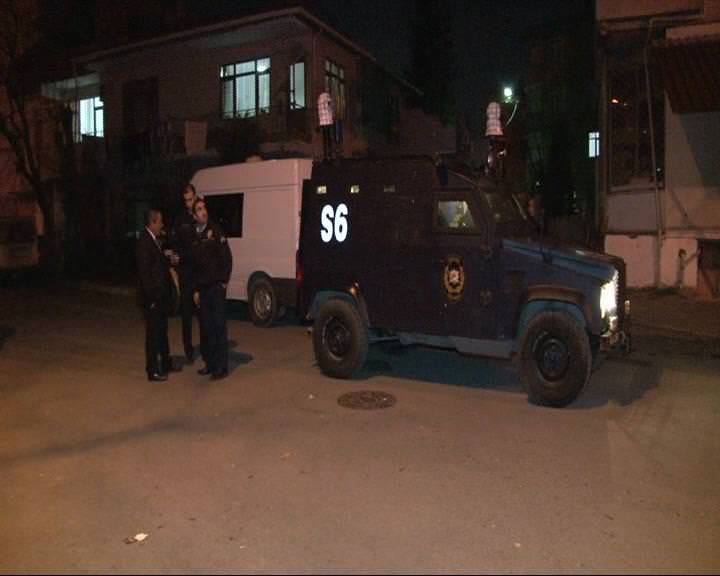 by Daily Sabah Feb 04, 2016 12:00 am
A special operation forces team late Wednesday rescued a 9-year-old boy from a knife-wielding man, who took the boy hostage at a nearby field and took him to his house in İstanbul's Kartal district.

The hostage situation began in a field in Topselvi neighborhood and continued in the attacker's house on Liman Street, lasting for three hours.

The 23-year-old knifed attacker named Emre T. took the little boy captive and held a knife to his throat as he dragged him to his house.

The attacker was shot by police after efforts to calm him down yielded no result.

The 9-year-old was then fortunately rescued and taken to hospital.

As Emre T. was carried to the ambulance a brawl broke out in which the police had to open fire into the air to disperse the crowd.

Emre T. was taken to hospital in a critical condition, but couldn't be saved, Marmara University Pendik Training and Research Hospital officials reported.