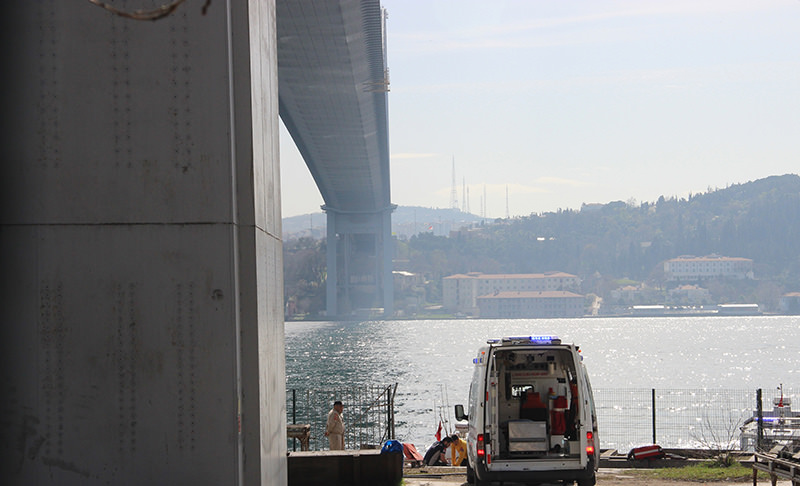 A man committed suicide by jumping off Istanbul's Bosporus Bridge on Tuesday, despite efforts by police officers to persuade him to change his mind.

The incident took place at around 10 a.m. local time on Tuesday, when a man by the name of Erol Çetin went over the railings on the Bosporus Bridge and took his clothes off as police officers tried to convince him not to commit suicide.

Çetin jumped off as he was speaking with police officers.

Maritime police waiting along the Ortaköy shore took the man's body out of the water and paramedics immediately stepped in to try and rescue him, but he passed away despite the efforts.

In December, President Recep Tayyip Erdoğan convinced a man to not commit suicide off of the Bosporus Bridge.

The Bosporus Bridge is one of three suspension bridges spanning the Bosporus strait between Asia and Europe.