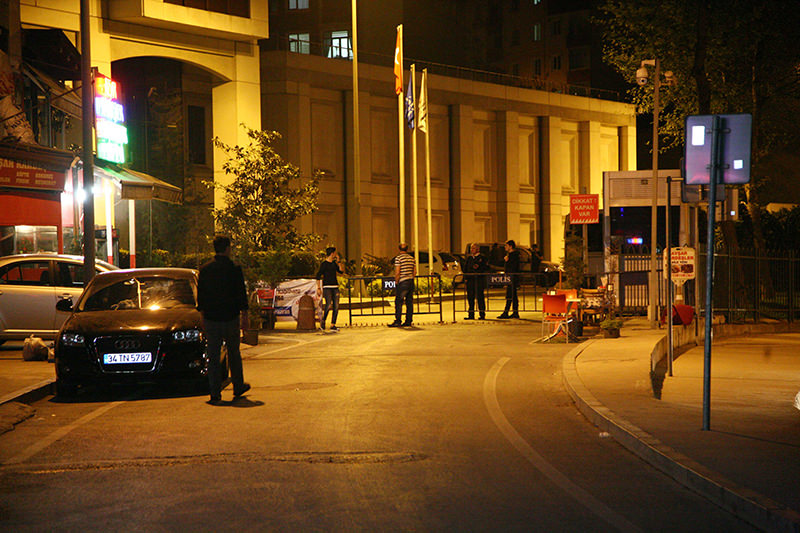 by Daily Sabah Apr 17, 2016 12:00 am
Unidentified attackers threw explosives to the backyard of the ruling Justice and Development Party's (AK Party)'s Istanbul branch office late Sunday. No casualties or injuries have been reported from the scene so far.

Ambulances and police units have been dispatched to the office in the Sütlüce neighborhood of Eyüp district.

In recent months Turkey has been subjected to a surge in terror attacks that has hit both the capital of Ankara and the largest city Istanbul, targeting civilians and security officers.