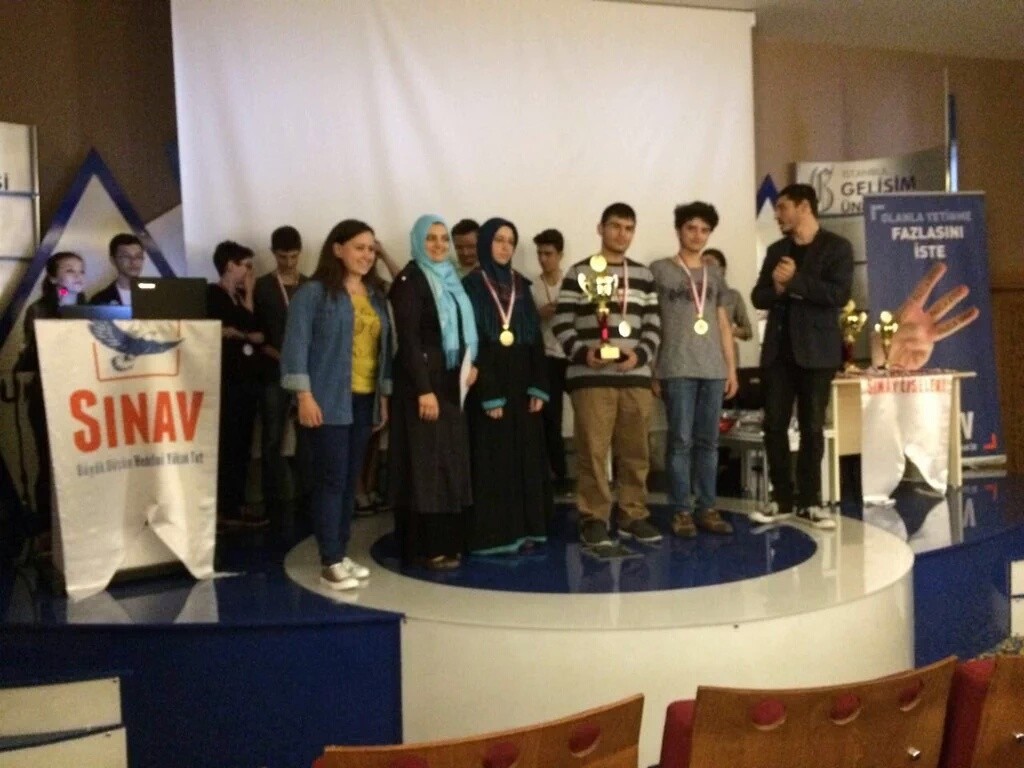 Photo courtesy of Kartal Anatolian Religious High School
by Daily Sabah May 19, 2016 12:00 am

The Inter-High School Mind Sports Games Turkey, organized by Sınav Schools, a nationwide educational institute and the Turkish Brain Team, which has represented Turkey in the World Mind Sports Olmypiad since 1992, took place on May 14-15 in Istanbul.

In the challenge which tested the mental abilities of the students with mind games like sudoku, kendoku, skyscrapers, word order, treasure hunt and pentomino, Kartal Anatolian Religious High School represented by Mehmet Durmuş was crowned champion. 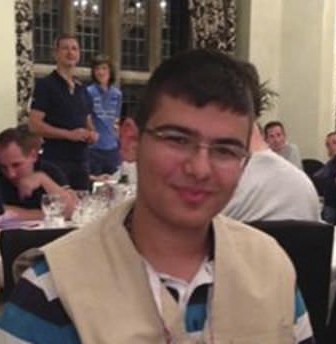 Durmuş, a student of the institution, had come in third place in the 23rd annual World Mind Sports Olympiads which was organized in London between August 10-17.

In terms of schools, Robert College was the runner up with Ataşehir Science and Arts Center (BİLSEM) in the third place. Galatasaray High School came in fourth place with Getronagan Armenian High School in fifth.

Among students, Beri Kohen was the runner-up with Serdar Sungun following in third place, both students of Robert College.