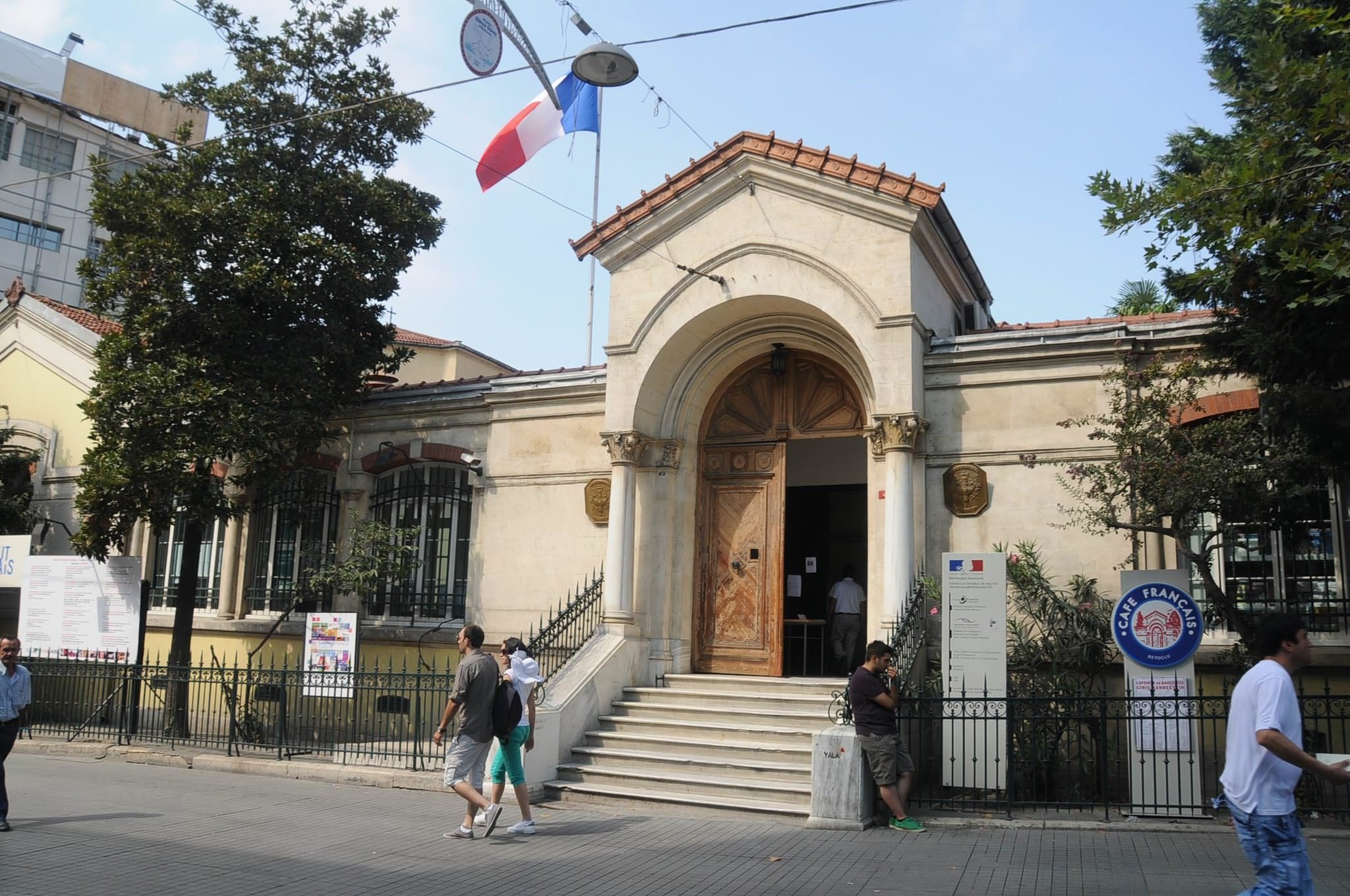 A senior French diplomat in Istanbul on Friday said she will hold an 'iftar' -- fast-breaking meal -- next week, adding that the gesture has become a tradition for her mission in Turkey.

French consul general Muriel Domenach told reporters: "Islam is in a situation where it is entrenched and accepted in France."

"We are developing the concept of Islam in France," she added, saying that 'Happy Ramadan' had become a common phrase in her country.

The iftar to be held at the French consulate on June 9 is the third of its kind, having started in 2014.

Ramadan, the ninth month of the Islamic calendar, is a time when Muslims will fast from dawn to dusk, with the practice forming one of the five fundamentals-pillars-of Islam.

However, Domenach said the concept of French secularism was often misunderstood, claiming that it does not exclude or ignore religion. She said secularism was not in any way an obstacle to people fulfilling their faith, including Islam-now the second-largest religion in France.

Domenach's comments come as several Muslim bodies in France have reported rising Islamophobia and attacks against Muslim properties in a country angered by a series of terrorist attacks by the terror group Daesh.

On Jan. 20 this year, Abdallah Zekri, president of France's Collective Against Islamophobia said the organization had recorded 905 anti-Muslim incidents in 2015, up from 704 acts in 2014.