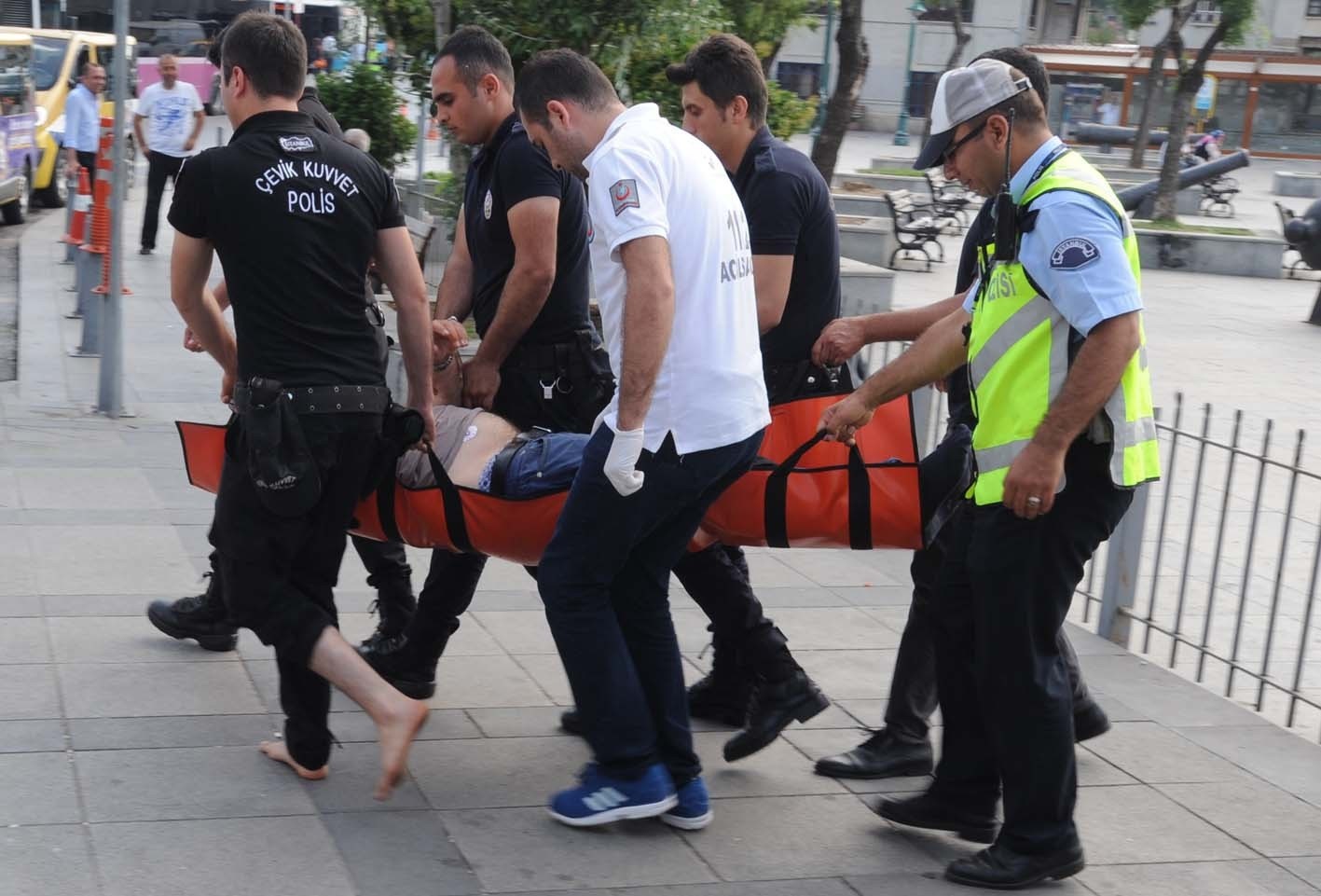 Three Syrian teenagers came to the rescue of a man after they spotted him drowning in the Bosporus off the shore of the Beşiktaş-Üsküdar Ferry Port in the Beşiktaş district.

The man, Abdülkadir K., was swimming near the ferry port when they spotted him face-down in the water around 9 a.m.

One of the boys, Mahmut, jumped into the water and brought the victim closer to shore where his two friends tried to help him get the man out of the water. 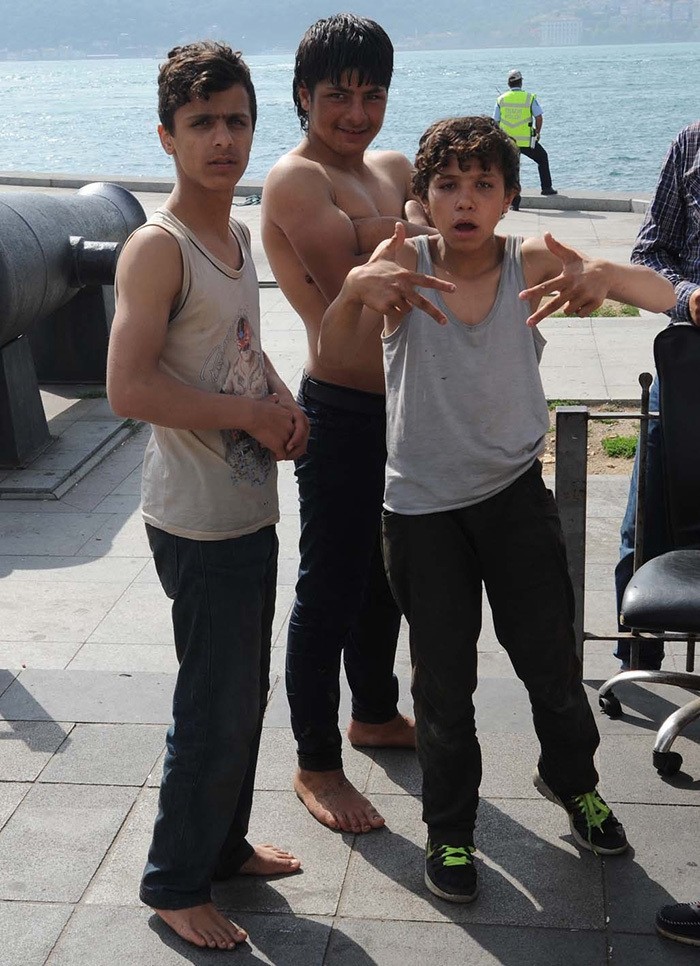 Unable to lift the man, they stayed in the water with him until police officers from the nearby Prime Ministry office arrived and pulled him to safety.

Abdülkadir K. was taken to a nearby hospital in the Şişli district.

One of the boys, Abdullah, said: "The man was swimming, but then he became still. We jumped into the water to save him. Ambulances later came and took him."