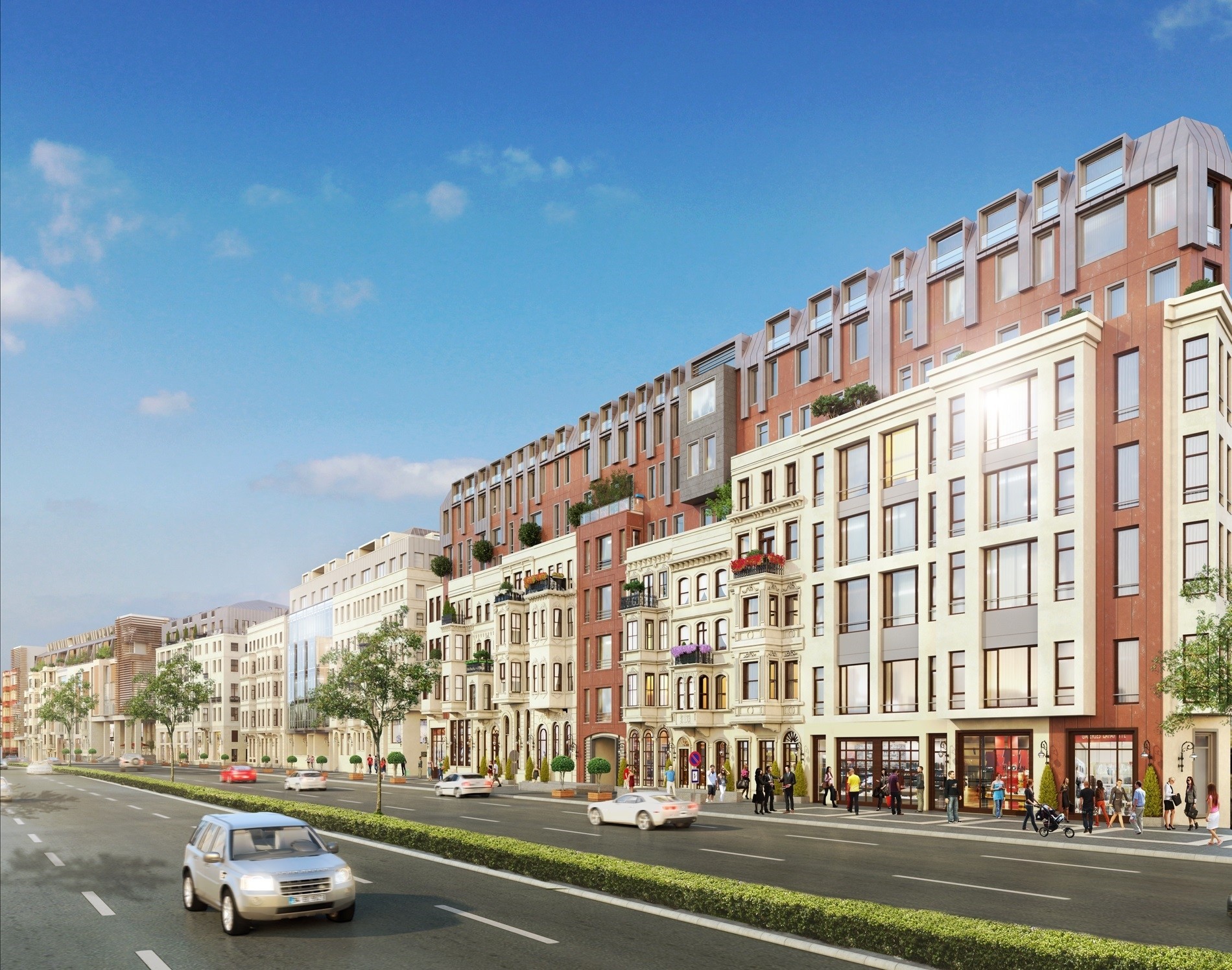 The first part of the Tarlabaşı 360 project, which will be a center of attraction by bringing together the new and the old, will open in the beginning of 2017

As Istanbul's new attraction center, combining the old and the modern, the Tarlabaşı 360 project's first phase will be finished in early 2017.

Turkey's first urban renewal project, Tarlabaşı 360 is finally nearing completion. Çalık Real Estate Executive Board member Feyzullah Yetgin said results will be made early in 2017. We talked to Yetgin about the details of the project.

Tarlabaşı 360 is Turkey's first urban renewal project. What is happening in Tarlabaşı? Can you give us up-to-date information regarding the project?

Constructed with great effort, the project is coming to life in the heart of Istanbul and is being handled with extreme delicacy. We are not just building conventional offices and residences in Tarlabaşı, we are also trying to bring a nearly extinct history back to life and bring back an alive but forgotten treasure in Istanbul in the most modern and preserved way possible.

The biggest feature of Tarlabaşı 360 is the renovation of all the structures by preserving historical texture and cultural values. While historical buildings within the project are renovated, other structures are being handled according to their original design with a modern architectural interpretation.

We are at the center of the city

What is the most distinguished feature of the project?

We see that other contemporary projects all try to shine on the basis of their location with the promise of being at the center of the city. This promise finds true fulfillment in Tarlabaşı 360. The project offers a unique location for both investment and residence with its location only 180 meters away from Istanbul's biggest attraction center, İstiklal Avenue.

Stores within the project at 160

Residences in the project range from 48 square meters to 354 square meters, and offer studios, 1+1, 1+1 lofts, 2+1, 2+1 duplexes, 4+1 duplexes and penthouses. The accommodation to be prepared for sale comes from the sections of the project closest to Taksim Square and will be the most attractive blocks with their decorated facades. The tenant combination and special management will make Tarlabaşı 360 the region's most important attraction center along with a 16,000 square meters of rental commercial areas and a parking garage for 1,050 vehicles in an area over 60,000 square meters. The project will be revived with commercial, social and cultural areas for exclusive use. 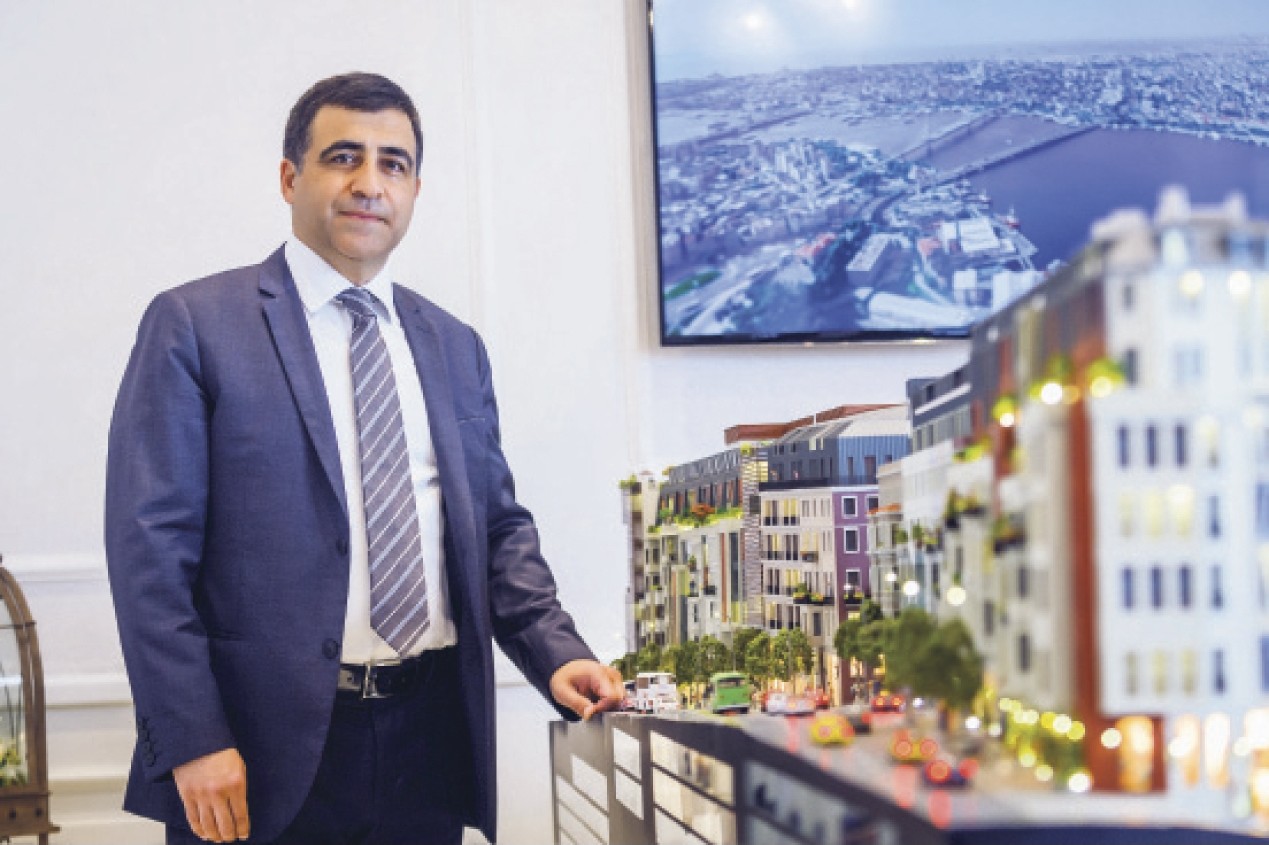 When will the first be finished?

The project includes 971 units together with offices, residences, houses and stores located on a 25,000 square meters area over nine city blocks. The first offices will be finished in early 2017.

When will the new residence blocks be put up for sale?

We entered a brand new period in September and began working for the launch of new residence blocks. Since we started our journey to give Tarlabaşı the value it deserves, we did not want to wait until the project was completed. By coming together with experts, we brought a documentary project to life. Our documentary focuses on Tarlabaşı and its history and has the characteristics of an exciting academic lecture. Our Tarlabaşı documentary will be released in 2016.