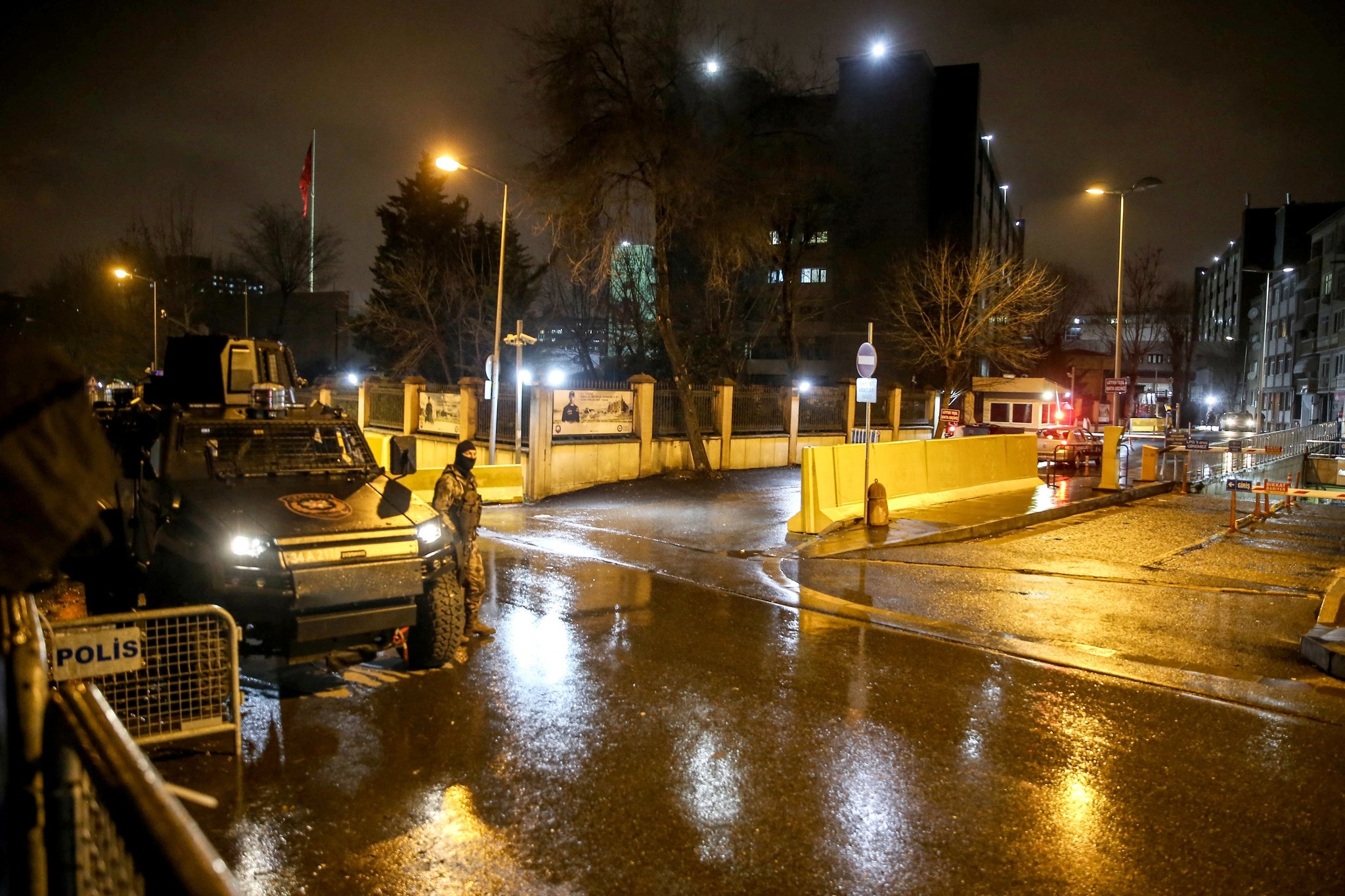 Istanbul Governor Vasip Şahin said on Twitter that the first attack was carried with a light anti-armor weapon (LAW) but had failed, and no one was hurt in the attack. He also said an operation was under way to catch the attackers.

AK Party Provincial head Selim Temurci said on Twitter that there were no injuries in the attack on the party's office.

Later, speaking to reporters, Temurci said the rocket pierced the wall of the building but did not explode, and pointed to the involvement of ultra-left Revolutionary People's Liberation Party-Front (DHKP-C).

He said two assailants were involved in the attack.

President Recep Tayyip Erdogan was briefed by Temurci and the governor.