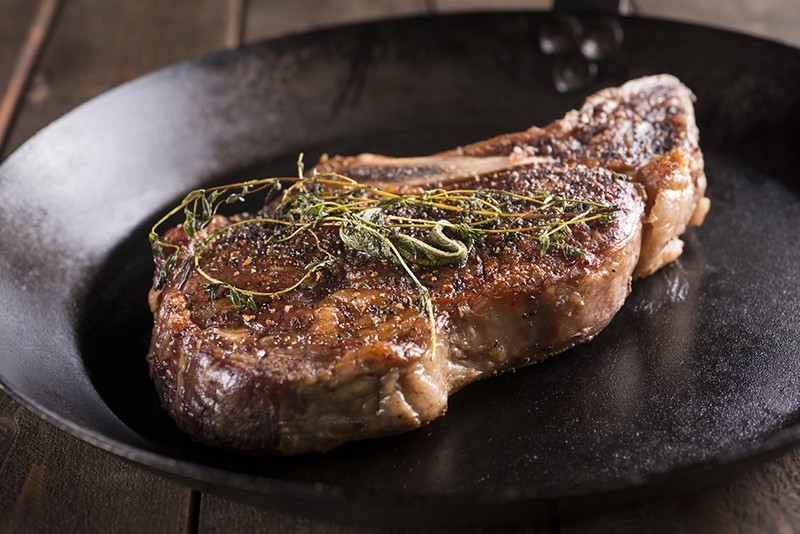 Nine people were poisoned and one person died after consuming meat that was mistakenly marinated in "bonzai," a cheap synthetic drug, in the Üsküdar district of Istanbul.

Police are investigating who threw the bag of drugs into the house garden of Aysel Karahan, who found the bag while preparing dinner ingredients for guests coming from Ankara. After smelling the contents of the bag, she believed the substance was thyme and used it to season the meat.

Everyone at the dinner party consumed the meat except for Karahan's daughter-in-law. The other guests were taken to the hospital via ambulance for poisoning.

While nine of the guests were treated in a short period of time, Bayram Aktan, the brother-in-law of Karahan, died in the hospital after one week.

Karahan's husband, Cuma said, ‪"Doctors told us he died of heart attack linked to drug use," he said, adding that they had learned the meat was laced with the drug only after doctors treated the family and their relatives.

Kerim Alcan, a neighbor, said that he had lived in the neighborhood for 38 years and knew that there were drug users in the area.

"She found the substance in the garden and thought it was probably thyme. The poisoned people have healed but her brother-in-law lost his life. I gave my condolences when I saw the family," he said.

Bonzai, a cheap drug that is soaked in plant leaves, resembles thyme and has been popular especially among the young and poor in recent years, despite being more lethal than other addictive illicit drugs.

It has ruined the lives of countless young people after it gained popularity in the Istanbul drug scene around 2012.