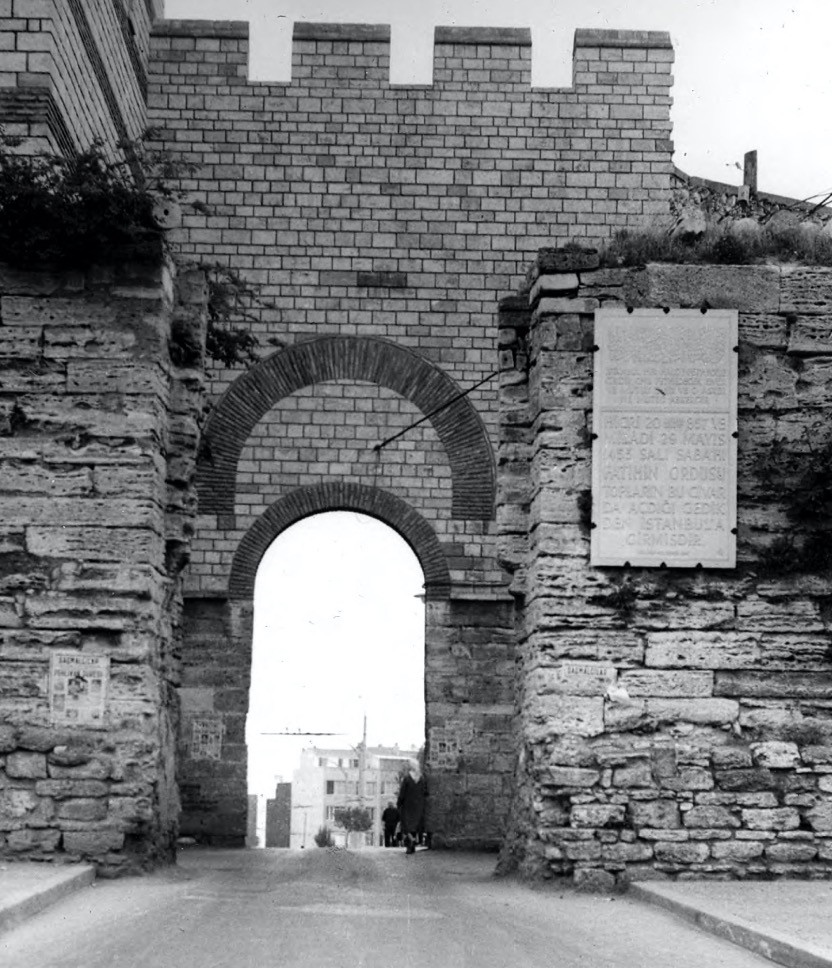 Listed as one of the longest historical monuments in the world, Istanbul's ancient city walls attract attention from both local and foreign tourists stretching 23 kilometers in length and encircling the old city perimeters. The old walls extend along eight kilometers of land, six kilometers along the Golden Horn and nine kilometers along the coast.

These ancient walls took their final form with adjustments and alterations conducted over time. Playing an important role in the social and economic life of the city and serving as a fortress of protection around the old town, the walls initially encircled Topkapı Palace, the founding point of the city of Istanbul.

The third major construction effort was undertaken during the reign of the East Roman Empire. These walls were constructed by Constantine I, the emperor who made Istanbul the capital of the Roman Empire. These walls start from Samatya, an old historic neighborhood to the south east of Topkapı and stretched to the Cibali neighborhood, located on the shores of the Golden Horn.

Their long-lasting construction regulated within a four stepped frame from the land side and the seafront construction on the other side provided the city with an unprecedented defense system.

Constituting the biggest part of today's city walls, the land walls have three key aspects including the ditch, exterior walls and interior walls. Also, there are 96 bastions connected to the walls, most of which have collapsed or become cracked. These 25 meters-high bastions were mostly constructed with a square plan.

The length of walls along the shores of the Golden Horn and the Marmara Sea do not have ditches in front of them, for obvious reasons. There, the walls are generally 15 meters high and five meters in length and have 103 bastions on the Marmara side compared to 94 bastions on Golden Horn side.

As they were the only entry and exit points for the city that was embraced by the walls, the gateways were the lifeblood of Istanbul.

Between the city walls starting from Topkapı Palace, extending to Yedikule and embracing the entire ancient city by returning to Topkapı Palace again, there are numerous gates including Topkapı, Edirnekapı, Çatladıkapı, Kumkapı and Yenikapı, most of which are still used today.

Although the city was besieged many times throughout history, no army was able to take Istanbul until Mehmed II the Conqueror took it in 1453. The city walls were in fact the reason behind Istanbul's legendary reputation as a city that was "unconquerable" for so many centuries.