Istanbul's night watchmen back to beef up public safety 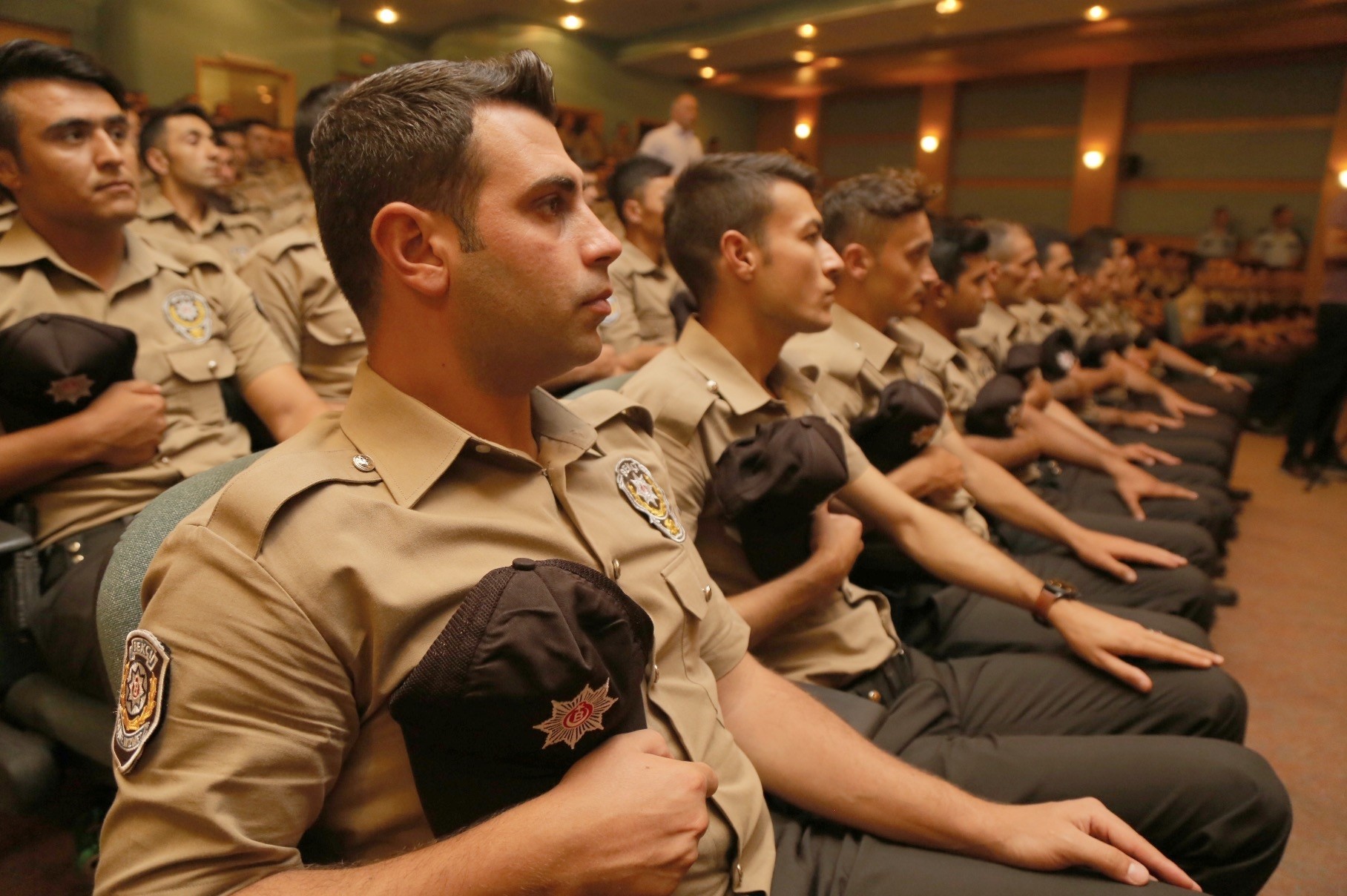 Night watchmen, a staple of nostalgia with their brown uniforms and whistles, will report for duty again years after they disappeared from the streets. Some 386 night watchmen from the Turkish National Police will start patrolling the streets of Istanbul, Turkey's most populated city, with plans to increase public safety. Their uniform in a lighter color now and they are known as the "Night Eagle" watchmen (bekçi in Turkish). They will be accompanied by policemen during their first days on the job.

Night watchmen were an important back-up unit for police and were, in a way, functioning as informal public relations officers for the police due to their close relationship with the neighborhoods they were assigned to. Istanbul police chief Mustafa Çalışkan has instructed the new recruits to be like informal public relations offers, speaking as he convened them at the Directorate offices yesterday before they started duty today. The night watch department of the Turkish police department closed in 1991 as law enforcement sought to modernize itself. Most watchmen were appointed to office jobs and some 8,000 watchmen were assigned to other jobs on the police force in 2007. Nine years later, the night watch division was reinstated with new regulations and the police started recruitment last year. In Istanbul, 700 watchmen were chosen from among 8,320 applicants who were only required to have completed grade school to apply. The applicants also underwent basic police training, ranging from checkpoints to gun handling.

The watchmen will start their job during the sunset hours and will work until sunrise the next day in eight-hour shifts. Two night watchmen will be assigned to each neighborhood in the city and 314 more officers will be deployed on the streets in the coming months.