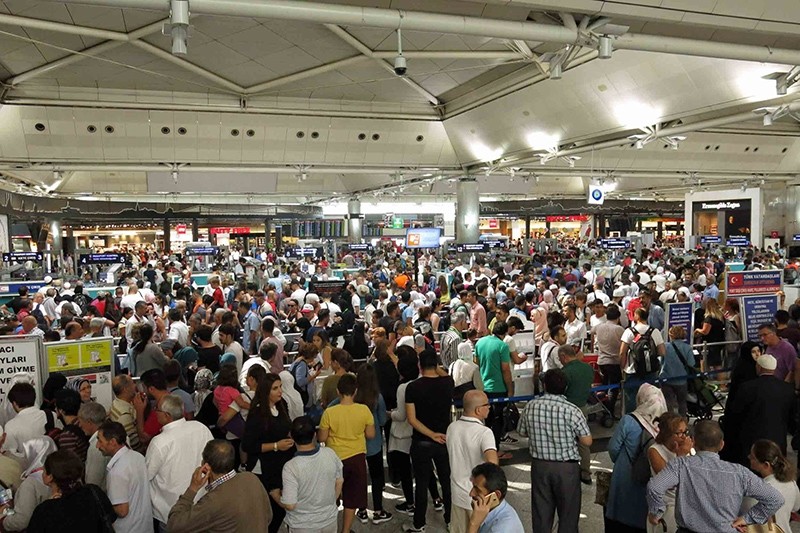 Travelers passing through Istanbul's Atatürk Airport experienced lengthy lines as a 10-day holiday on the occasion of Qurban Bayram (Feast of the Sacrifice), also known as Eid al-Adha, approaches. 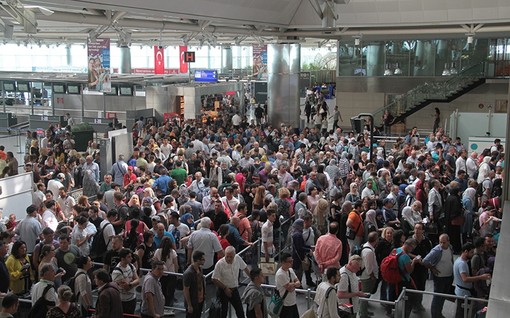 Police said all passengers managed to be on time for their flights as they opened all passport control counters at once.

Domestic and foreign airlines reported a significant increase in occupancy rates over the last days.

The cabinet decided August 15 to extend the Qurban Bayram holiday to 10 days in Turkey.