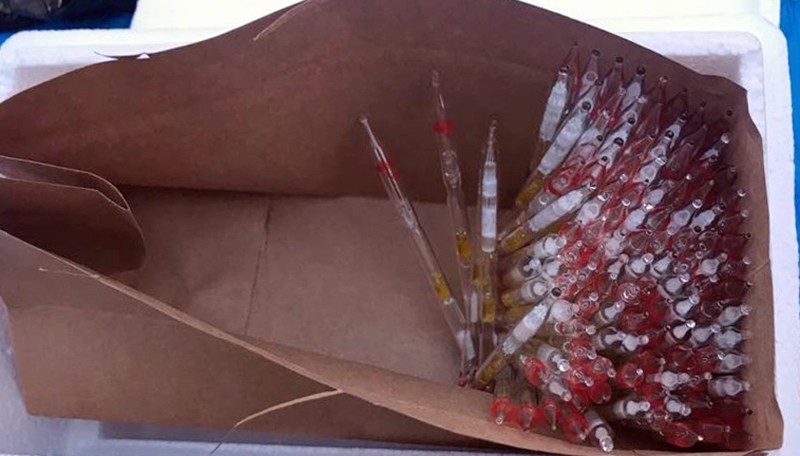 According to reports, police received intelligence about a Syrian national identified as M. A. hiding a package under the historical walls and waited for two days to capture who would take the package.

When nobody showed up, police dug up the ground and found 123 tubes of paralytic cobra toxin, and sent them to Istanbul's University's Faculty of Pharmacy for analysis, which found out that it was one of the most expensive poisons in the world. 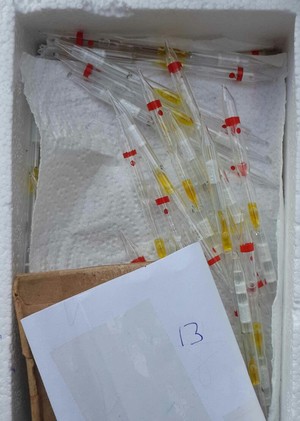 Organized Crimes Unit noted that the poison was illegally brought from Syria.

The poison is used as an agent to distill chemical weapons, cancer therapy, as well as doping and cosmetics sectors.

Only a small drop of the venom can kill an elephant within a matter of eight seconds.

The same poison had also been confiscated by police in operations in Trabzon, Tokat, Ankara and Niğde provinces, reports said.