3 killed after bus drives into crowd in Istanbul's Üsküdar 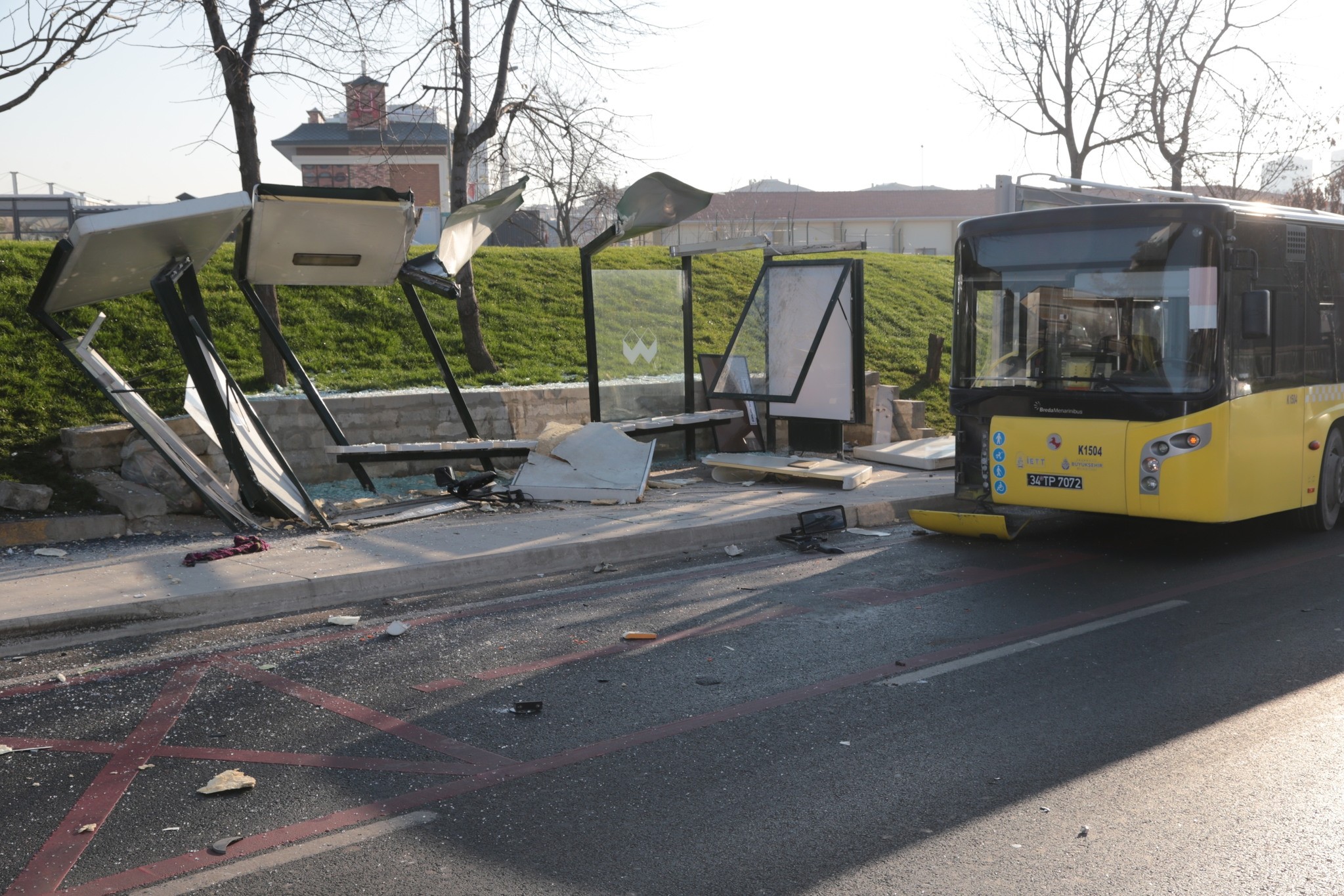 Three people were killed after a bus driver lost control and drove into the crowd waiting at a bus stop in Istanbul's Üsküdar district early Thursday.

The bus veered into the crowd after colliding with another bus, causing multiple injuries, reports said.

The injured have been transferred to nearby hospitals and an investigation into the accident is ongoing.