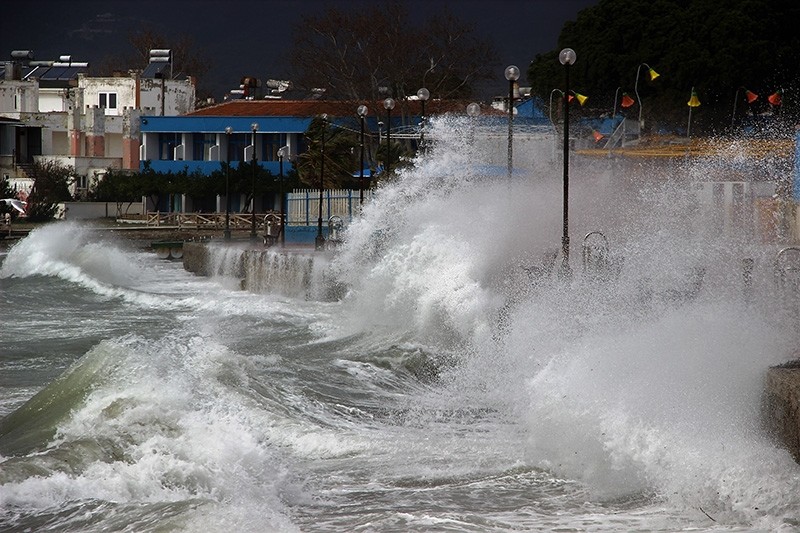 Southwester winds occasionally disrupt flights in Istanbul's Atatürk and Sabiha Gökçen airports, as the incoming planes fly above the Marmara Sea before landing, but airlines did not issue large-scale cancellations for scheduled flights.