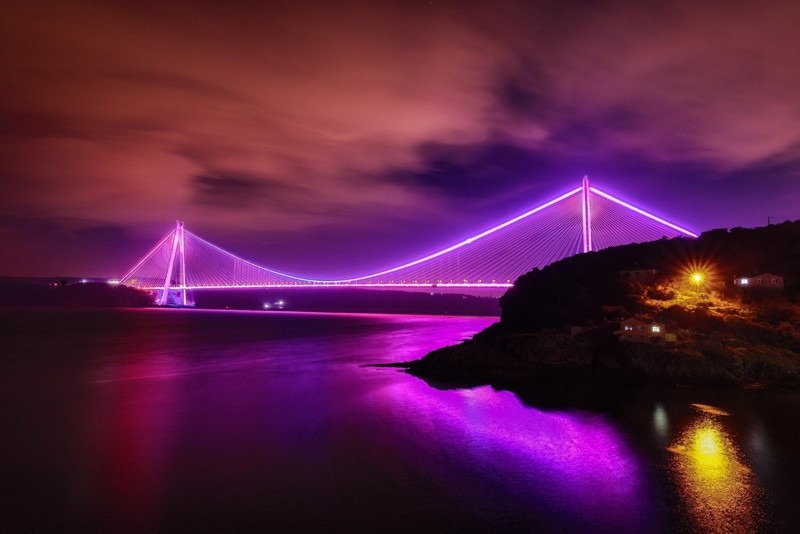 The illumination of the bridges was carried out within the framework of the project "Look for Epilepsy" which the Turkish Chapter of the International League Against Epilepsy implemented for the purpose of building social awareness about this disease. 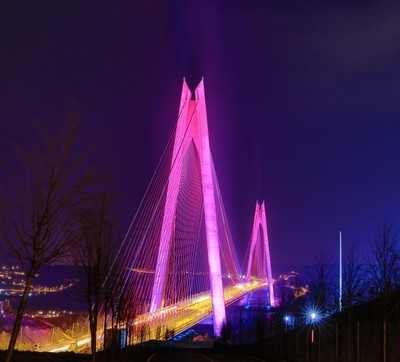 The association said in a statement that the project aims to eliminate false information and prejudices related to epilepsy, one of the most common neurological disorders, and to help individuals with epilepsy integrate into society.