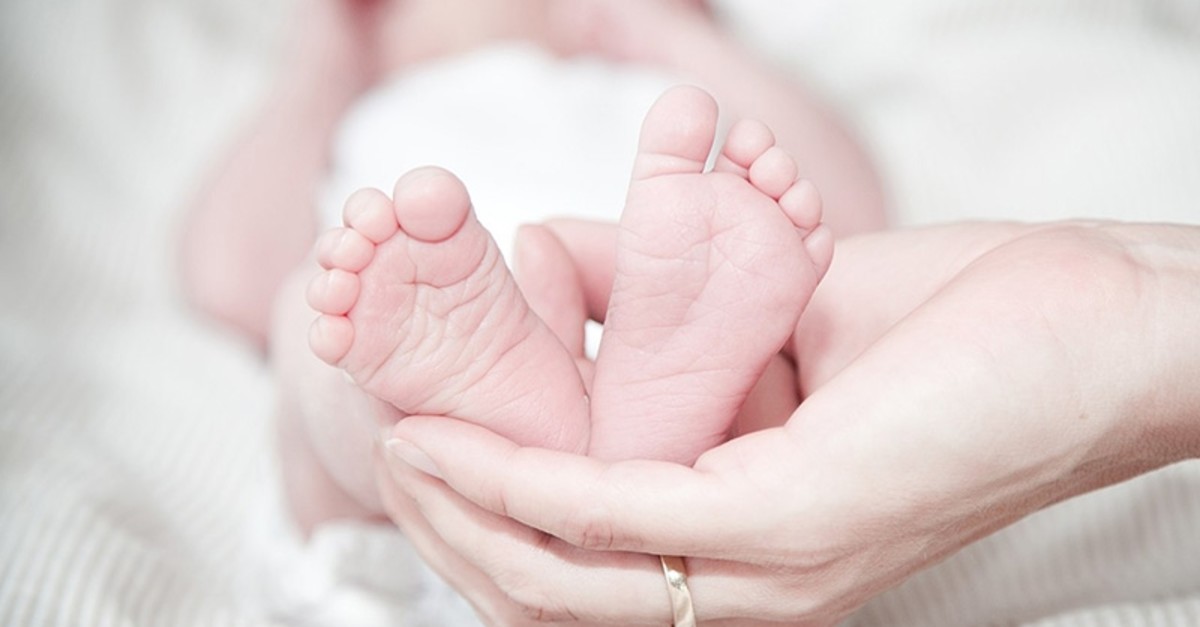 A Turkish woman gave birth to another couple's baby after an in vitro fertilization (IVF) center in Istanbul "mistakenly" transferred the wrong embryo, in a case that prompted a revealing investigation.

Months earlier, the woman and her husband had received the happy news that they would soon be parents after a successful initial treatment at the Bahçeci IVF Center.

However, after the woman gave birth to a baby girl, the couple noticed that the newborn's blood group was incompatible with theirs and decided to apply for a DNA test. The test revealed that the baby did not belong to the couple, shocking news for the new parents, according to a report by Sabah daily.

The couple took their case to the legal authorities when the IVF center management tried to smooth over the incident with a simple apology "for the confusion."

An investigation launched by the Health Ministry uncovered that Mustafa Bahçeci, the head of the center, gave a $500,000 bribe to one of his friends, Kazım Gökçe, to cover up the incident after Gökçe allegedly told him that he could prevent the scandal from coming to light with "enough money."

However, when Gökçe demanded another $1.5 million for the unresolved scandal, Bahçeci filed a criminal complaint against him, reports said. Gökçe also faces separate charges of fraud.

The investigation and the judicial process against the IVF center are ongoing.