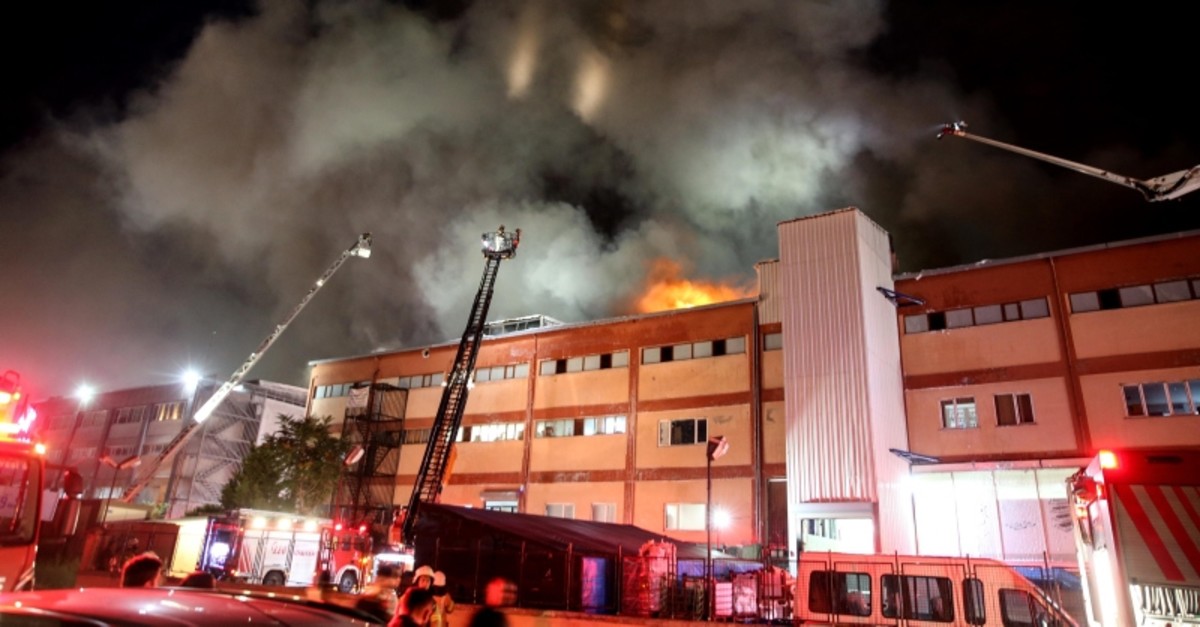 Four workers were killed Saturday in a factory fire in Istanbul's Büyükçekmece district, the provincial governorate said in a statement.

The fire broke out at a factory that produces textile products and plastic materials. Firefighters initially rescued 20 workers who were trapped in the building's rooftop.

Four bodies were found inside the building when the fire was extinguished. The deceased were all foreign nationals, the statement said, without specifying.

Two injured foreign nationals and four firefighters were referred to the hospital. Some 15 workers who survived the fire and believed to be illegal migrants were taken to the police station to gather their testimonies.

The cause of the fire is being investigated, the statement added.