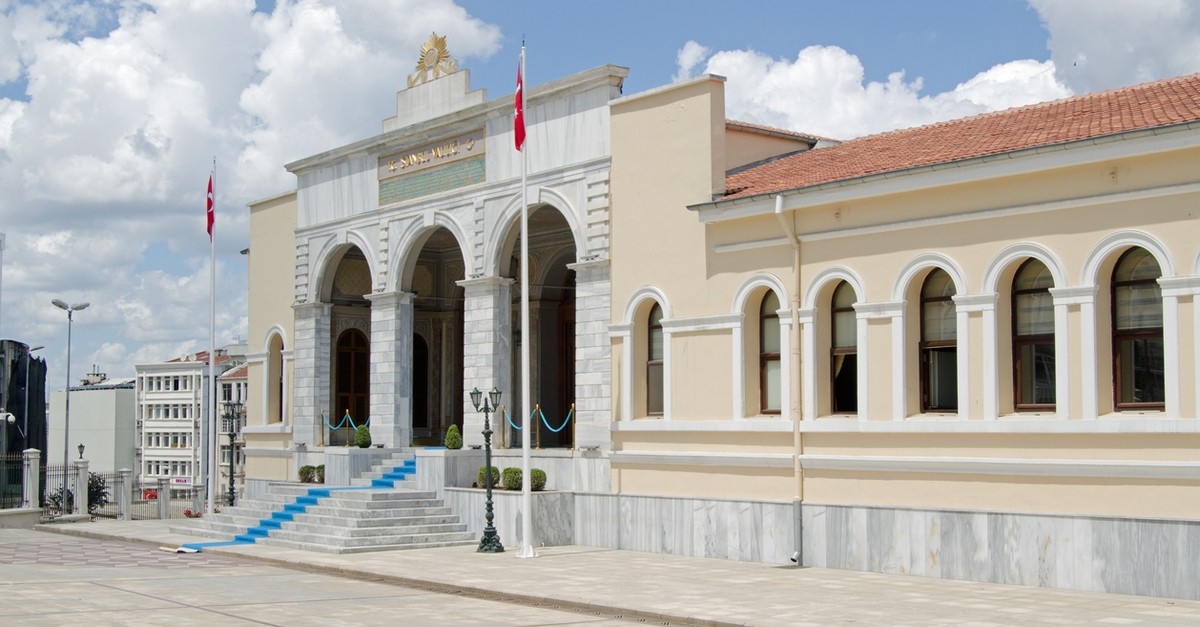 Istanbul Governorate said in a statement Monday that Syrian nationals without registration or registered elsewhere in Turkey will be transferred to provinces determined by the Ministry of Interior.

The statement said there are 1,069,860 registered foreigners in Istanbul, made up of 522,381 foreigners with residence permits and 547,479 Syrians under temporary protection status. This constitutes one-fifteenth of the population of Turkey's economic and cultural population, as Turkish Statistical Institute (Turkstat) figures as of December 2018 put the megacity's population at 15,029,231.

The governorate emphasized Turkey's efforts to counter irregular migration, saying migrants who enter illegally into Turkey are being held and extradited.

Accordingly, a deadline until Aug. 20, 2019, has been set for foreigners of Syrian nationality who are in Istanbul although they were registered in another province.

"Those who were found to have not returned will be transferred to the provinces where they are registered according to the Ministry of Interior directive," the statement said.

It noted that monitoring for travel permission documents will be carried out continuously at all bus stations, train stations, airports and all other means of transportation throughout Istanbul and Syrian guests under temporary protection status without proper travel documentation will be returned to the provinces in which they are registered.

Foreign nationals with legal rights to reside in Istanbul should keep their passports and/or their temporary protection identity cards at all times to be presented to security forces during routine checks, the governorate said.

The announcement comes at a time when issues related to Syrian refugees and their future in the country are at the forefront of Turkish public opinion and the political scene.