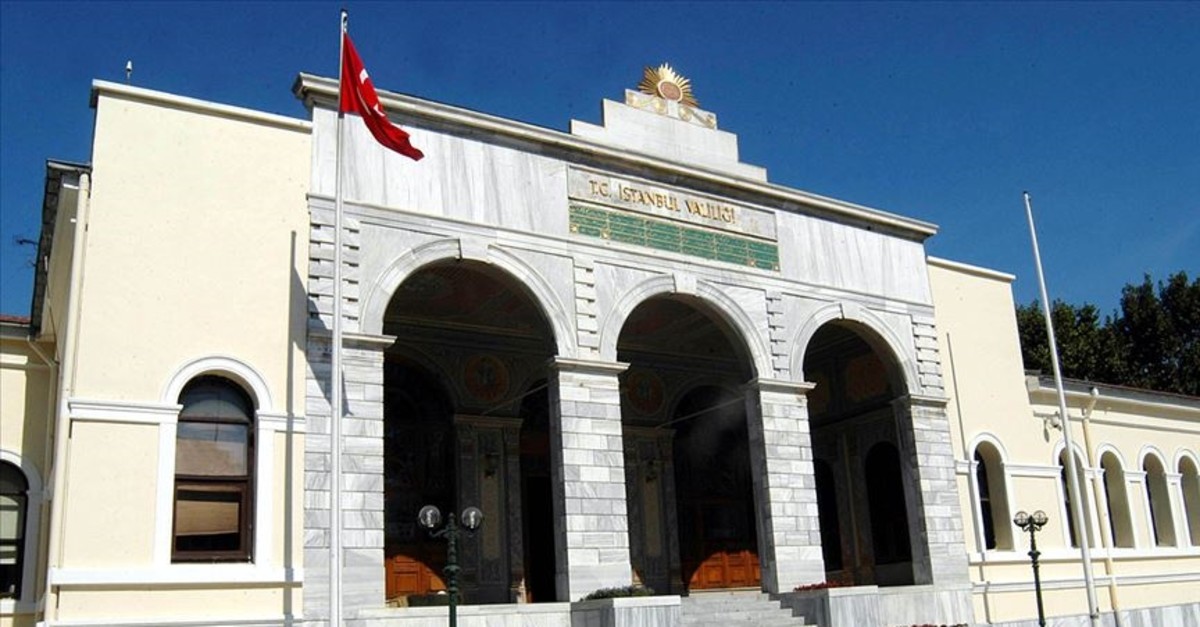 More than 2,600 Syrians in Istanbul were taken to temporary migrant shelters between July 12 and 31 as they entered Turkey illegally and were not registered with the authorities, the provincial governorate said Thursday.

Additionally, nearly 12,500 illegal migrants were taken to repatriation centers and their cases are currently being processed.

The governorate ​also said its teams visited more than 7,700 businesses, providing "guidance" to business owners and employees regarding the prevention of illegal employment.

On July 22, the Istanbul Governorate set an Aug. 20 deadline for Syrian nationals who resided in Istanbul despite being registered elsewhere in Turkey to leave the city. Those who were found to have not returned will be transferred to the provinces where they are registered according to the Ministry of Interior's directive, the governorate said.

There are 1,069,860 registered foreigners in Istanbul, made up of 522,381 foreigners with residence permits and 547,479 Syrians under temporary protection status. This constitutes one-fifteenth of the population of Turkey's economic and cultural population, as Turkish Statistical Institute (Turkstat) figures as of December 2018 put the megacity's population at 15,029,231. An estimated 500,000 Syrians registered elsewhere in Turkey and tens of thousands of illegal migrants, mainly from Africa, Middle East and Central Asia, are also predicted to live in Istanbul.

The governorate also said that 12,724 irregular and illegal migrants had been sent to repatriation centers the ministry had determined, and the due process would continue at those centers.

Interior Minister Süleyman Soylu had previously stressed that no Syrian will be forcefully deported from Turkey regardless of their official status.