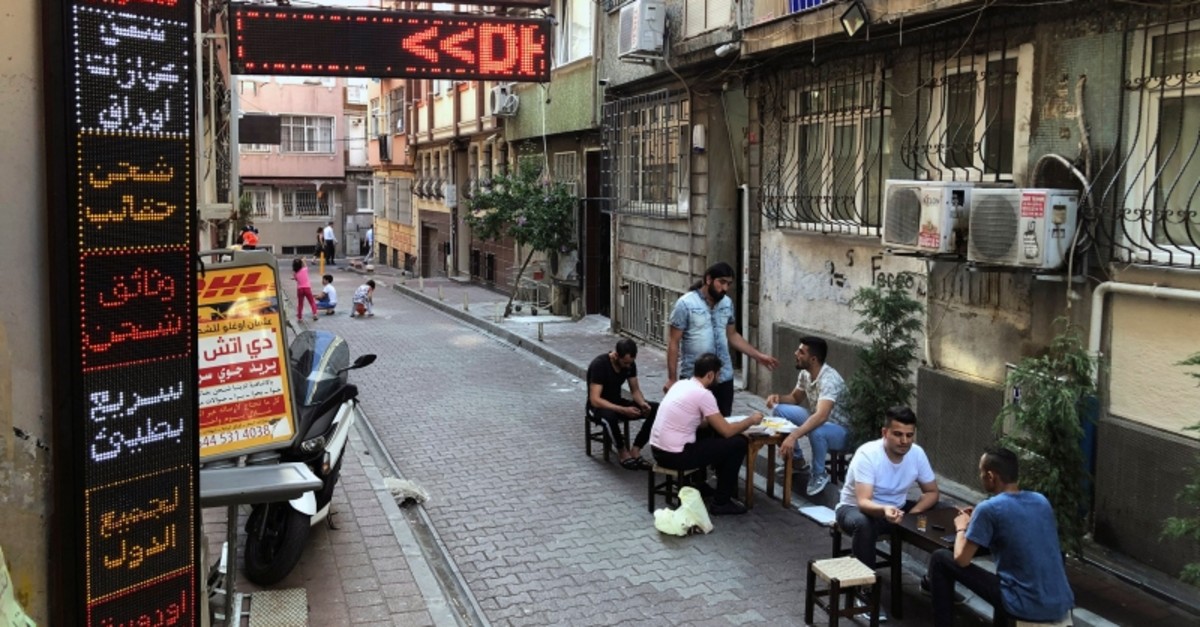 Syrian migrants in Istanbul, who are registered elsewhere in Turkey, must now leave the city before Oct. 30, Interior Minister Süleyman Soylu said Wednesday.

Earlier, that deadline had been set for Tuesday of this week.

Soylu also reiterated that unregistered Syrians were not being deported outside Turkey.

"It is not possible to deport any unregistered Syrians," he stressed.

"We take unregistered Syrians to camps, register them and send them to the province they wish to go," he added, pointing that some were returning "voluntarily."

Soylu also signalled that Syrians working or studying in Istanbul would be exempt from the relocation order.

"For the fifth consecutive year, Turkey hosted the largest number of refugees worldwide, with 3.7 million people," most of which are refugees from the Syrian civil war, followed by Pakistan, Uganda, Sudan and Germany, the report said.

Interior Ministry figures say the number of refugees in Turkey was 4.2 million in 2017 and has now reached 4.9 million.