Libyan man dies saving 2 others drowning at sea in Istanbul 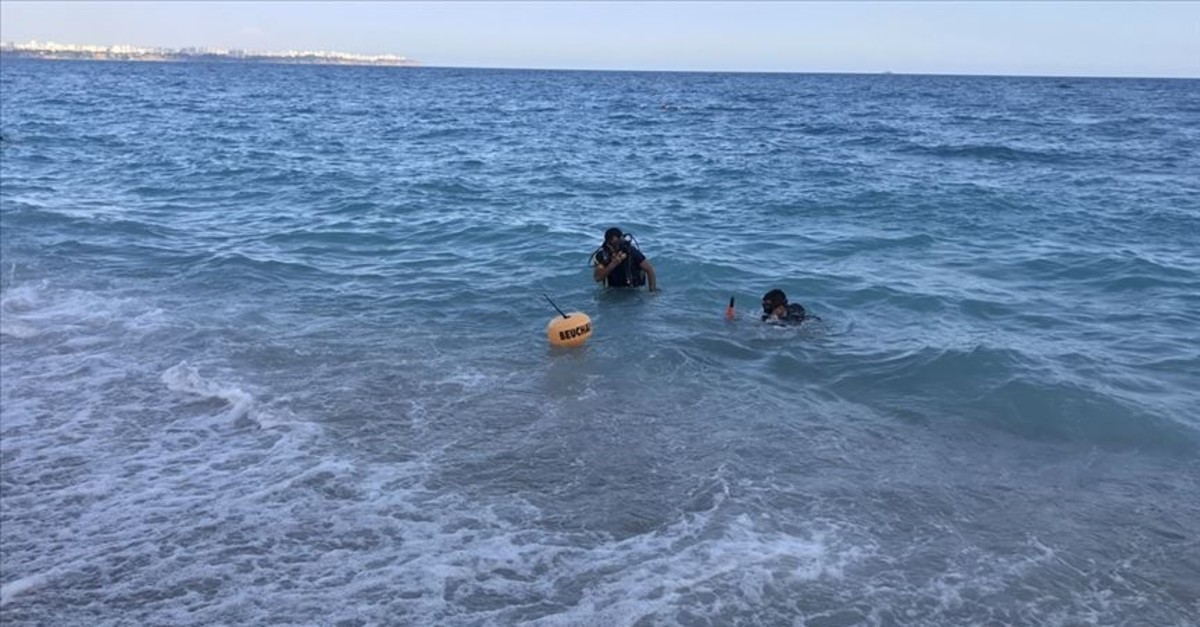 Libyan national Abdulazim Al Farawi was having a picnic on the beach in the Yeniköy neighborhood of Istanbul's Arnavutköy district on the European side when he saw two men were in danger of drowning at sea.

Losing no time, he jumped in to save the two men, Ramazan Kutlu and Musa Maden. The two men were saved, yet Al Farawi lost his life at the hospital where he was taken as he drowned during the struggle.

According to sources, shortly after Al Farawi jumped in to save the two men, he was overtaken by the waves, and the lifeguards were called for rescue.

The three men's bodies were taken out of the water by lifeguards; however, Al Farawi was reported to be unconscious. The Libyan citizen and two other people were taken to Arnavutköy Public Hospital. Despite all efforts at the hospital, Al Farawi could not be saved. Kutlu and Maden are reported to be in good condition.

According to sources, Al Farawi, the 49-year-old father of eight children, was a Libyan scholar of Islam and a known preacher who had escaped Libya following the eruption of civil war in the country in 2011. As a profession, Al Farawi was also a master mariner and had vast knowledge of the sea.He had been living in Turkey and receiving treatment for illnesses he dealt with following intense torture while in prison for seven months in 2015. He was imprisoned by the militia loyal to the self-proclaimed Libyan general, Khalifa Haftar.

Recently, Al Farawi had also helped another Libyan who was in need of a liver transplant. After donating a part of his liver, Al Farawi had reportedly suffered from a medical condition but recovered eventually.