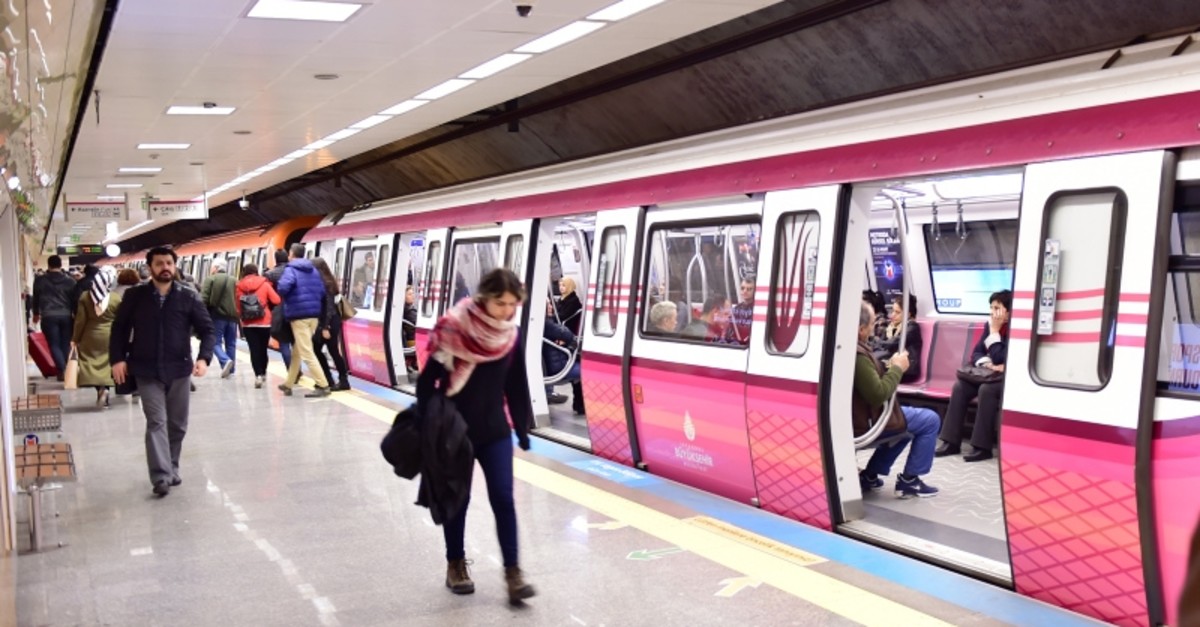 Construction is finally ready to start for a new subway line on Istanbul's Anatolian side within the scope of a project initiated by the Istanbul Metropolitan Municipality (IBB) two years ago, local media reports said Tuesday.

The Environmental Impact Assessment (EIA) process was officially launched on Sept. 17 for the new line between Kadıköy and Sultanbeyli districts, an express line on the east-west axis of the eastern part of the city, Turkish daily Sözcü reported.

The new line, planned to span 18.4 kilometers, will be directly connected to the European side by integrating into the "Short Bosphorus Line" (Kısa Boğaz Hattı) which is also under construction between Bakırköy district and Söğütlüçeşme between the city's European and Anatolian side.

The Kadıköy-Sultanbeyli subway line, foreseen to be built in 46 months, will have seven stations passing thorough Kadıköy, Ataşehir, Sancaktepe, and Sultanbeyli districts.

The new line will also be integrated with the Göztepe-Ümraniye, Dudullu-Bostancı and Çekmeköy-Sultanbeyli lines on the Anatolian side.

As part of Turkey's 2023 vision, which entails the accomplishment of mega projects, the government aims to establish a 1,023-kilometer subway network in Istanbul, hence creating a transportation system that will not be affected by the city's infamously congested roads